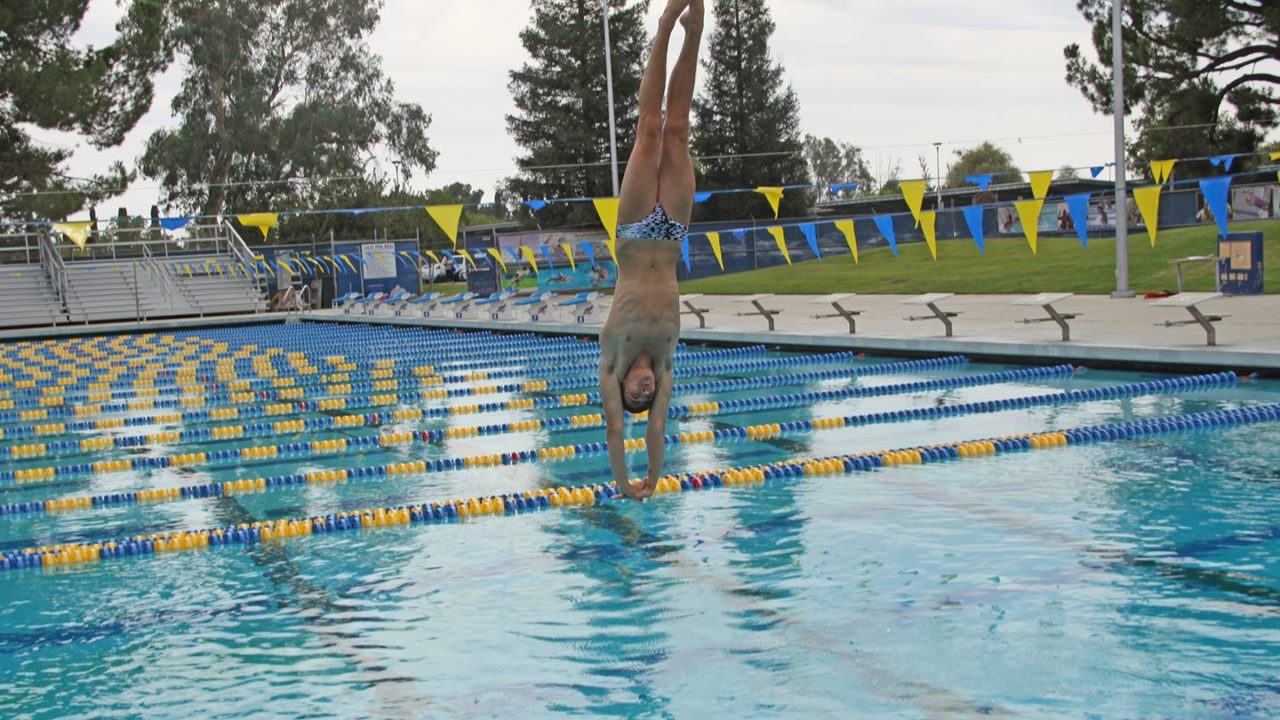 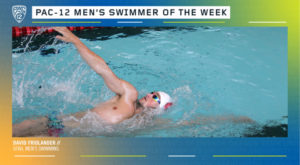 Kiree Lowe posted two top-three finishes and Savannah Uhlir was top four on both boards at the Lancer Diving Invite.

True freshman Madison Liu took ninth place with a 176.15 in the finals, but she posted the third-best score in prelims (235.50).

Lowe, Liu and Uhlir finished back-to-back-to-back in third through fifth on the 1-meter board at the Lancer Diving Invite. Lowe scored a 230.65 in the finals, while Liu posted a 225 after putting up 232.05 in prelims. Uhlir bettered her score by a point in the finals with a 213.30.

RIVERSIDE, Calif. – A big day of diving resulted in a Top 5 all-time score for one of CSU Bakersfield’s student-athletes on Saturday. Freshman Sam Stinson etched his name into the Roadrunner record book with a huge score in just his second collegiate meet, the Lancer Diving Invite.

“I’m really excited for Sam to already be doing so well,” said Chris Hansen, CSUB’s Director of Swimming. “I knew he was going to be great for us and I’m pumped to see him diving so well this early in the season. He’s going to score big points for us all season long.”

Junior Adam Estrella also posted a strong set of results on Saturday. The Rancho Cordova, Calif. native placed fifth on the 1-meter board with a score of 243.60. Estrella posted a mark of 277.95 in the 3-meter prelims before finishing sixth in the finals.

On the women’s side, sophomore Lauren Carson placed sixth in the 3-meter finals after posting a best score of 204.60 in the prelims. She also scored a 207.15 in the 1-meter prelims before placing ninth in the finals.

The `Runner divers will be back in competition in two weeks when CSUB returns to Riverside, Calif. on Nov. 2. Bakersfield will tackle a tri-meet featuring California Baptist and Pomona-Pitzer.

Diver Mackaby Pennington traveled to California Baptist for the Lancer Diving Invite, where he finished second in both the one-meter dive (297.00) and the three-meter dive (324.65).

RIVERSIDE, Calif. – The UC San Diego divers had their first meet of the season and competed at the California Baptist Diving Invite at Lancer Aquatic Center.

The Tritons will race in their first duel meet of the season at Canyonview Aquatic Center on October 26. UC San Diego will take on Claremont-Mudd-Scripps at noon.

While the swimmers were up in Alaska, the Azusa Pacific diving team traveled much closer to Riverside, Calif. for the Lancer Diving Invitational.

Freshman Briana Medvecki also competed for Azusa Pacific, as she posted a score of 196.30 in the one-meter, and 197.85 in the three-meter.

Azusa Pacific swim & dive will next compete on Friday, November 1, when the Cougars travel to rival Biola for a duel meet. The two teams will then matchup the following day, Saturday, November 2, in Azusa.