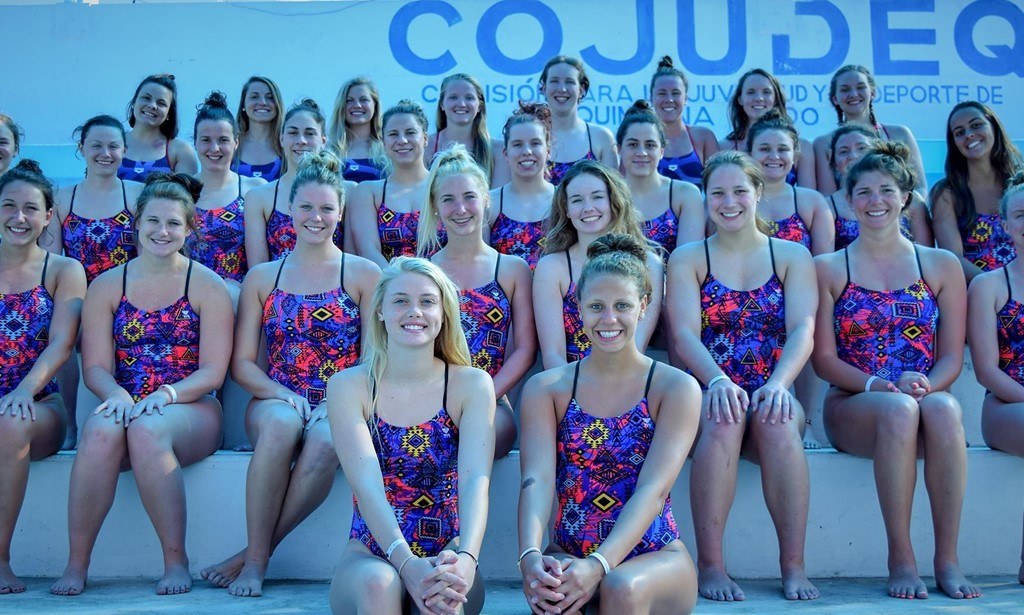 2 years ago, Southern Illinois announced a 3.9 scholarship reduction for its men's swimming & diving team. Program alumnus Susie Rashid has single-handedly ensured that the co-ed program will have at least 1 scholarship, in perpetuity. Archive photo via Southern Illinois Athletics

Former Southern Illinois University swimmer Susie Rashid has established a new endowed scholarship for the program: some good news for a program that 2 years ago announced that it would be reducing men’s scholarships in swimming from the maximum 9.9 down to 6 scholarships.

Rashid was a 9-time relay All-American swimmer at Southern Illinois from 1983-1987, including as a member of the 4th-ranked team from 1985. She maintained a nearly-perfect 4.0 GPA in accounting during her time at SIU and was named a 3rd-team CoSIDA Academic All-American in 1986.

After graduation, she went on to earn an MBA from the University of Chicago, and rose to become the Chief Administrative Officer/Chief Financial Officer for Element 79 Partners, LLC.  She now works as a consultant in Chicago.

“Led by coach Tim Hill, our team had unbelievable dedication, talent and support,” said Rashid. “The fabulous group of teammates, both men and women, was a family who supported each other and pushed each other.”

The school says that the endowed scholarship will go to a student-athlete who “understands the work that it takes inside and outside of the classroom or pool, the extra time spent away from home, and the true grit that it takes to be a Saluki.”

SIU head coach Richard Walker says that the scholarship, which is expected to accumulate to the equivalent of a full scholarship soon, can be used for a male or female athlete, swimmer or diver, and can be broken up among multiple athletes, as with any other scholarship.

“In a time when every little bit helps, generous does not accurately describe this gift,” Walker said of Rashid’s endowment. “The department, this program, and certainly this coach, are forever grateful for this gift and the future giving to come.”

“The athlete experience for me was as profound as the academic experience, and swimming is a sport that has seen cuts to the funding of scholarships and programs over the years,” said Rashid. “As a result, those who have had success in their adult lives wanted to pay it back.”

Rashid encouraged her peers to give back as well, referencing the states ongoing financial crisis for institutions of higher education – which helped drive the reduction of men’s swimming & diving scholarships 2 years ago.

“SIU is an incredible institution that provides student-athletes an incredible education and life experience that gets them ready for their adult lives,” said Rashid. “Given the state budget cuts and the priority toward bigger-named institutions (i.e. University of Illinois), SIU advocates need to ensure SIU’s future success by supporting SIU financially.”

Yay for making it available for men or women! The men’s swim programs are gonna need this kind of thing to survive. it is much more difficult to get rid of a program that has endowed scholarships.

Wonderful. I like the classroom focus too. Too many college athletes (including swimmers) invest more of themselves into their sport than their academics. Her career is a great example of how to do both. I would love to see SwimSwam profile some swimmers who gone on to great accomplishments outside of swimming. Go Salukis!