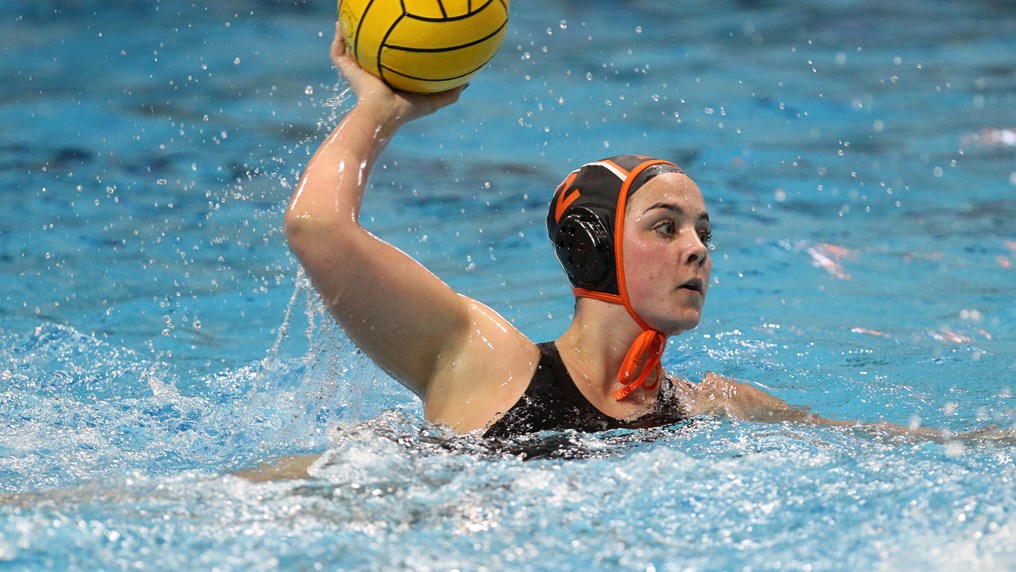 The SCIAC Presidents have unanimously agreed to cancel conference competition at least for NCAA categorized high-contact risk sports in the fall semester.

In Bloomington, Indiana, #25 Cal Baptist, Saint Francis (Pa.) and Villanova join the #15 Hoosiers for a seven-match affair on Saturday and Sunday.

In Erie, Pennsylvania, #23 Bucknell and RV Salem headline the Mercyhurst Laker Invitational, which features a 16-match slate on Saturday and Sunday. Gannon, La Salle, McKendree, Mercyhurst, Siena and VMI round out the tournament field.

All told, the Week 5 slate includes 15 matches between ranked teams, including a Saturday match with #6 UC Irvine at #3 USC.