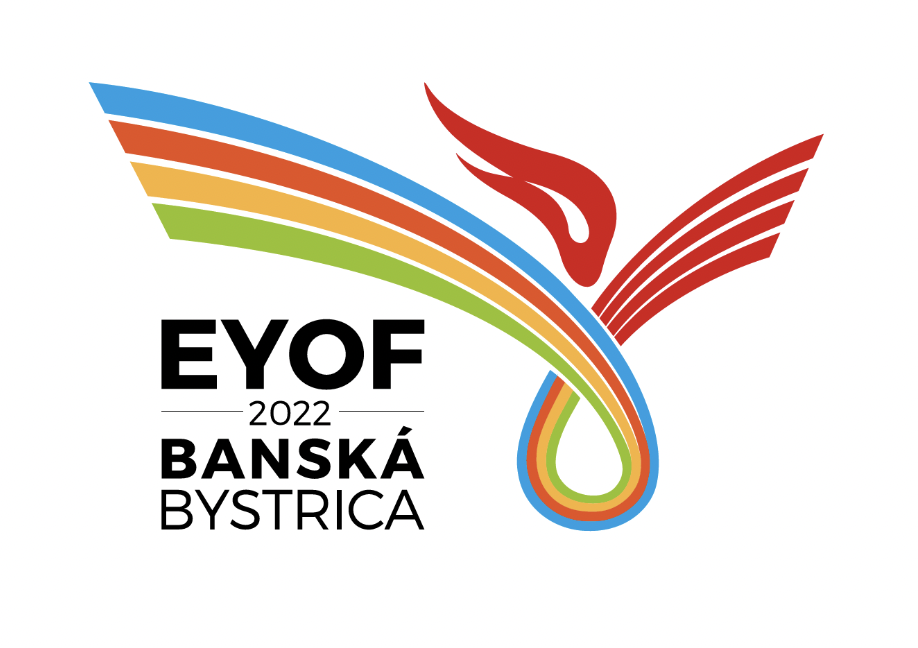 Several nations got on the board through day two of the 2022 European Youth Olympic Festival, filling out the early medal standings in Slovakia.

Several nations got on the board through day two of the 2022 European Youth Olympic Festival, filling out the early medal standings in Slovakia.

Among them was Auka Nahuel Goldin of Israel who took the top spot in the men’s 100m back. Stopping the clock in a time of 56.66, Nahuel narrowly defeated Daniele Del Signore of Italy who got to the wall just .14 behind in 56.80. Rounding out the top 3 was Germany’s Vicent Passek who was also within the realm of gold, but finished 3rd in 56.91.

As such, the EYOF record of 55.22 set by Aleksei Tkachev of Russia at the last edition in 2019 remains intact.

The men’s 200m breast was another tight battle to the finish, with Great Britain’s Oscar Bilbao and Germany’s Emilian Hollank dueling all the way. Bilbao ultimately got the upper hand for gold in 2:18.82, just .04 ahead of Hollank’s 2:18.86.

Julia Ackermann gave Germany gold in the women’s 400m free, taking the title in a decisive 4:18.54. As the only racer to produce a time under 4:20, Ackerman’s result here represents the 2nd fastest of her career. She owns a lifetime best of 4:17.31 from a domestic meet earlier this year.

The women’s 200m fly saw Italy’s Alice Dimaggio score the victory by over 3 seconds in 2:12.80. That continues the streak of Italian victories in this event at EYOF, with countrywoman Sofia Sartori having taken gold 3 years ago in 2:11.76.

Spain’s Nahia Garrido Malvar posted a winning time of 2:15.01 to stand atop the women’s 200m back podium while Smilte Plytnykaite did some damage to take the women’s 100m free event.