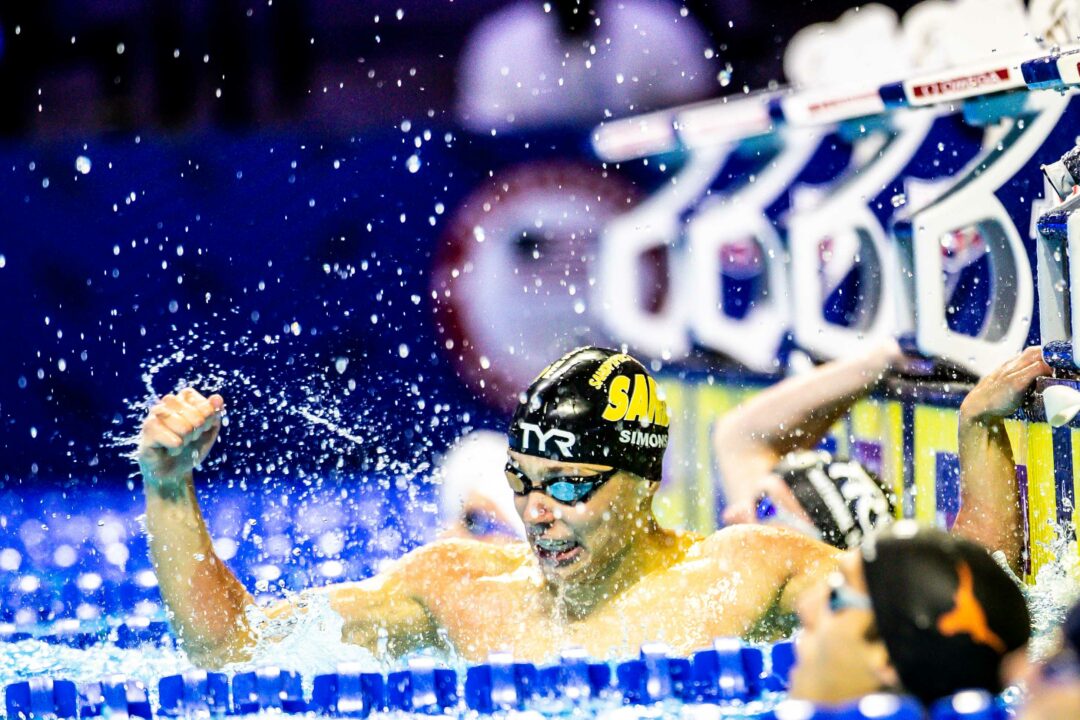 Times to earn a second swim this morning were faster in 4 of 5 events than they were in 2016, and the top times were markedly faster in several races as well.

*tie for 16th, swim-off was required

Swimmers had to be almost a second faster this year than they did in 2016 to get a shot at a second swim in the 100 back. Nick Simons‘ 54.52 secured a spot in the semifinals today, while last year there was a tie for 16th at 55.41. As in the 100 breast, the top end got faster, with four men under last year’s top seeded time of 53.22. Also of note is that defending Olympic champ Ryan Murphy was 0.76s faster this morning than he was in last year’s prelims, and we’ll see if that’s due to a change in strategy (perhaps because of increased competition in the event), or if we need to prepared for a big swim coming later this week.

In the final event of the morning, the 400 free, the 4:10.51 Ashley Twichell swam for 8th in prelims was virtually identical to the 4:10.52 needed in 2016. Curiously, the 8th place time for this event was nearly four seconds faster in 2012 than it was in 2008, then has remained essentially the same since then. That could be due to swimmers opting to focus on other events since Katie Ledecky has had one individual spot locked down, or simply could be due to random chance.

I think maybe after 5 years of anticipation our collective expectations were too high.