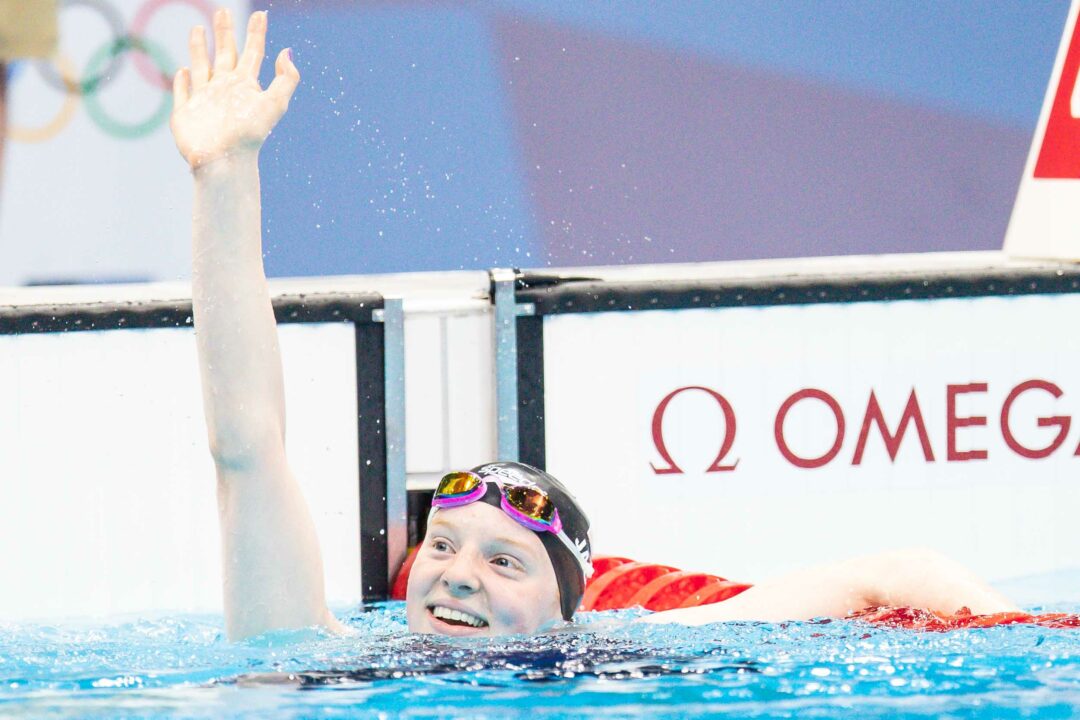 On December 7th, members of the US Olympic swimming team gathered in Miami Beach to celebrate the year that was 2021. On the red carpet, we asked the swimmers which awards they were most excited for. Mostly, the athletes were excited to see which awards their teammates would take home and had some fun speculating who would win the various accolades. In the video, viewers can also see what the swimmers wore on the red carpet and how they interpreted the ‘Miami chic’ dress code to this otherwise ‘black tie optional’ event.

See who won which awards at the 2021 Golden Goggles here.

Coach of the Year: Gregg Troy