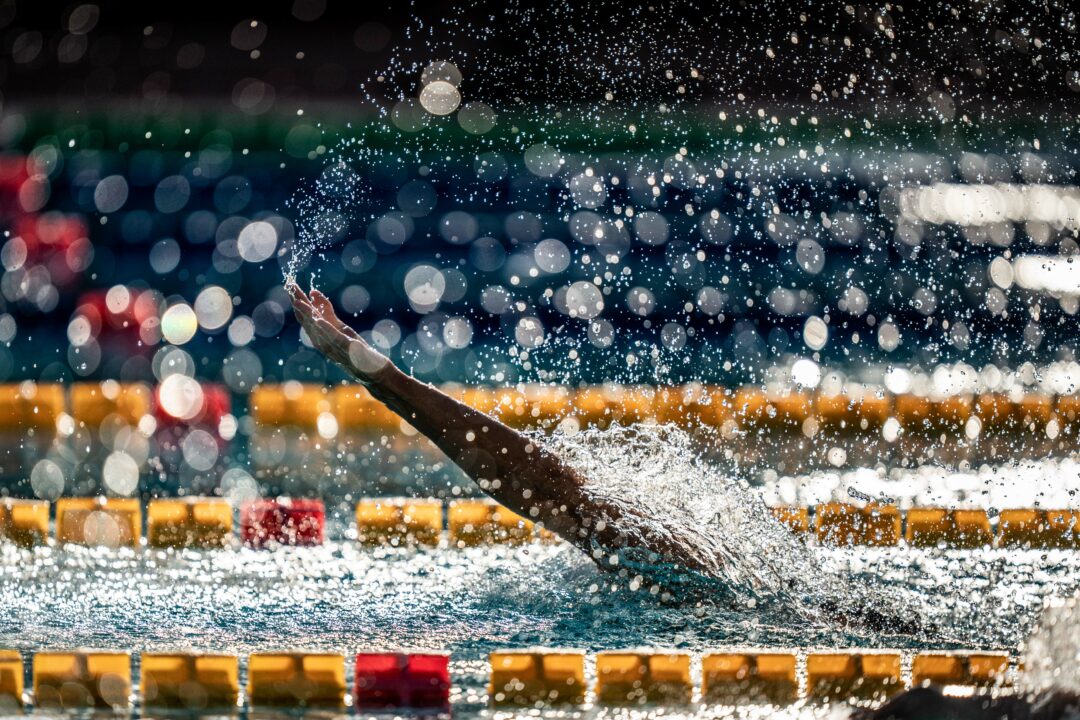 The 2021 Comen Cup wrapped up over the weekend, with young swimmers convening in Belgrade to contest long course meters. Stock photo via StockImages

The 2021 Comen Cup wrapped up over the weekend, with young swimmers convening in Belgrade to contest long course meters.

Among the highlights from the 3-day affair was the Bosnia-Herzegovina national record that bit the dust, courtesy of Iman Avdic.

Avdic held the previous national record in the 5:01.09 she registered in February of this year, so she became the first-ever woman from her nation to get under the 5:00 threshold in this 4IM event.

On the men’s side, 15-year-old Petar Popovic produced a new Serbian age record n the 100m freestyle. The teen logged a time of 52.46. That wiped out his own previous personal best of 53.73 from last November.

His compatriot Ognjen Kovacevic logged a new Serbian age record of 16-year-olds in the 100m backstroke. Kovacevic hit a time of 58.37 to enter the record books.