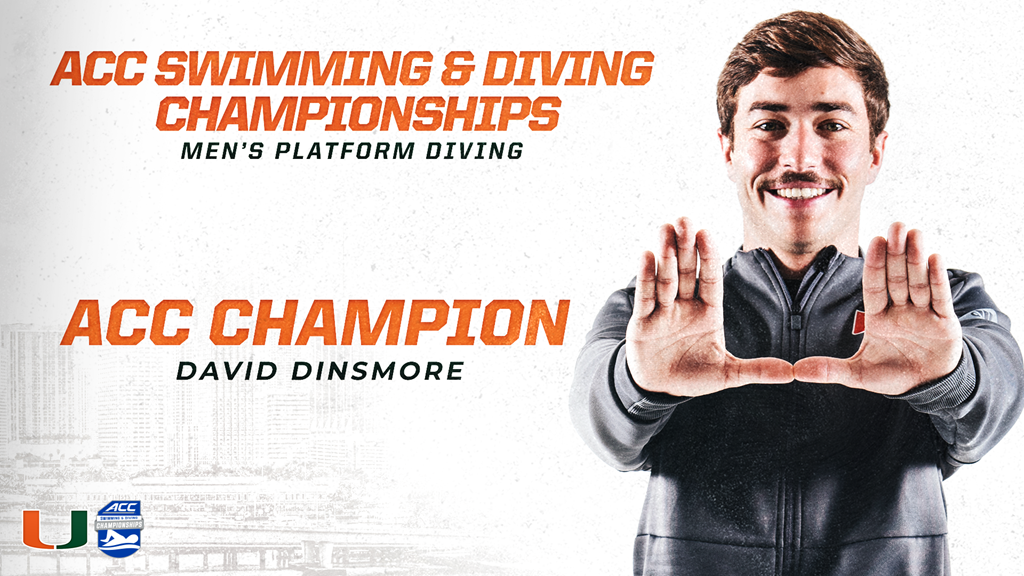 Florida International’s Maha Gouda won by 14 points over Alabama freshman Tanesha Lucoe to lock in final NCAA invites from Zone B. Gouda was 8th at NCAAs on platform last year, and is qualified to dive all three boards at NCAAs.

Tennessee now has two divers – the Vols are ranked #2 in psych sheet swimming points, and though they’ve gone backwards some at NCAAs in the past, they’ll bring two divers to try to offset that a little. NC State should also push for a top five team finish, and they got Kline in by the skin of her teeth – she was the final diver to qualify here, and can also compete on 3-meter by barely making the top-12 cutoff there for an NCAA entry.

But there were a few other notable misses. Florida’s Brooke Madden was 12th and will not make NCAAs after scoring the past two seasons on the springboards. FIU’s Rachel Foord is not in – she looked like a big NCAA scorer when she beat Gouda head-to-head to win the Purdue Invite earlier in the year. But she was just 10th today.

Last year at NCAAs, Dinsmore was 2nd and Zach Cooper 4th on platform. They both earned NCAA invites today with a dominant Hurricanes showing. Dinsmore won by more than 100 points, and looks like one of two contenders for the NCAA title, along with two-time defending champ Jordan Windle of Texas.

Dinsmore and Cooper will each only dive on platform at NCAAs, but should score double digits each. Meanwhile Maxwell Flory added a third diving event and Brodie Scapens a second. Both freshmen are A final contenders in multiple events.

Beyond Miami, NC State qualified diver James Brady, who could help them in a thick team points race. Brady qualified for NCAAs as a freshman and sophomore, but missed qualifying last year and has yet to score nationally.

Well done. Dinsmore was honored as student athlete of the game at a recent Canes basketball game. Got a nice ovation as his accomplishments were announced

He was always an awesome role model in his younger days in Ohio- both as a diver and as a human being.

Why does Miami only have 4 male divers since they only have divers (Texas have 6 male divers)?
Why did Miami’s divers not compete in all 3 events (are they training for the Olympic Trials)?

Platform specialists tend to focus in on platform – I would guess that’s amplified in an Olympic year.

When will SwimSwam release a sister site titled DiveDove? 🤔