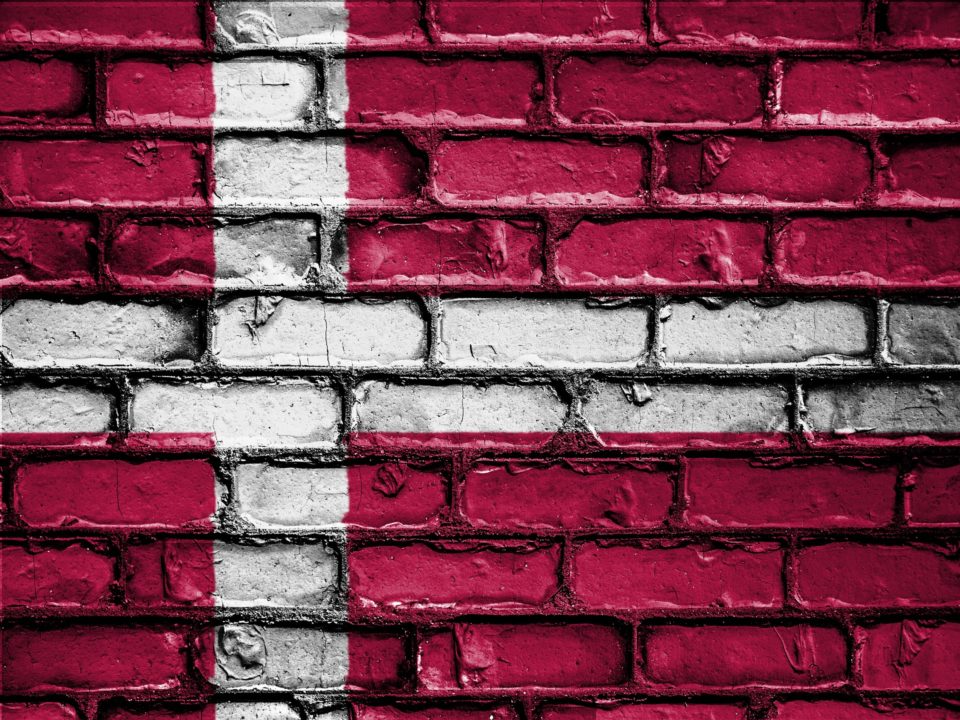 The 19-year old Norgaard is the youngest swimmer in the final of the men's 1500 by more than two-and-a-half years.

19-year old Alexander Norgaard has whacked 8 seconds off the Danish National Record in the men’s 1500 free prelims, swimming a 14:47.75 to qualify for the final. That final will be held on Sunday evening in Gwangju during the last session of the World Championships.

This is Norgaard’s first swim of the World Championships; he didn’t race the 800 free, where his lifetime best of 7:57 (done in July of 2017) would have placed him 21st. He would have needed to cut 9 seconds off that time to make the top 8 in final, which isn’t unreasonable given his drop in the 1500.

In the 3 months since his old record, Norgaard moved a little more speed to the front-end of his race: by 1000 meters  he had built most of his margin ahead of Danish Record pace (8.35 seconds). He gave a little back over the last 500 meters, but a big final kick kept the record-setting margin close to 8 seconds.

In the final, he will race a very competitive field that took 14:55.06 to make top 8 in prelims. That’s the fastest in history by some margin: the previous best came in 2015, where it took 14:57.82 to make the final. Norgaard will be the youngest swimmer in that final by more than two-and-a-half years: he was born in March of 2000, while the #2 qualifier Florian Wellbrock of Germany was born in August of 1997.

Norgaard is scheduled to move to American and train at NC State, where his country’s other top male distance swimmer Anton Ipsen trains, in 2020.

Glad to see the Danish men performing well – and the danes in general after a turbulent spring .

NC State got a good one!