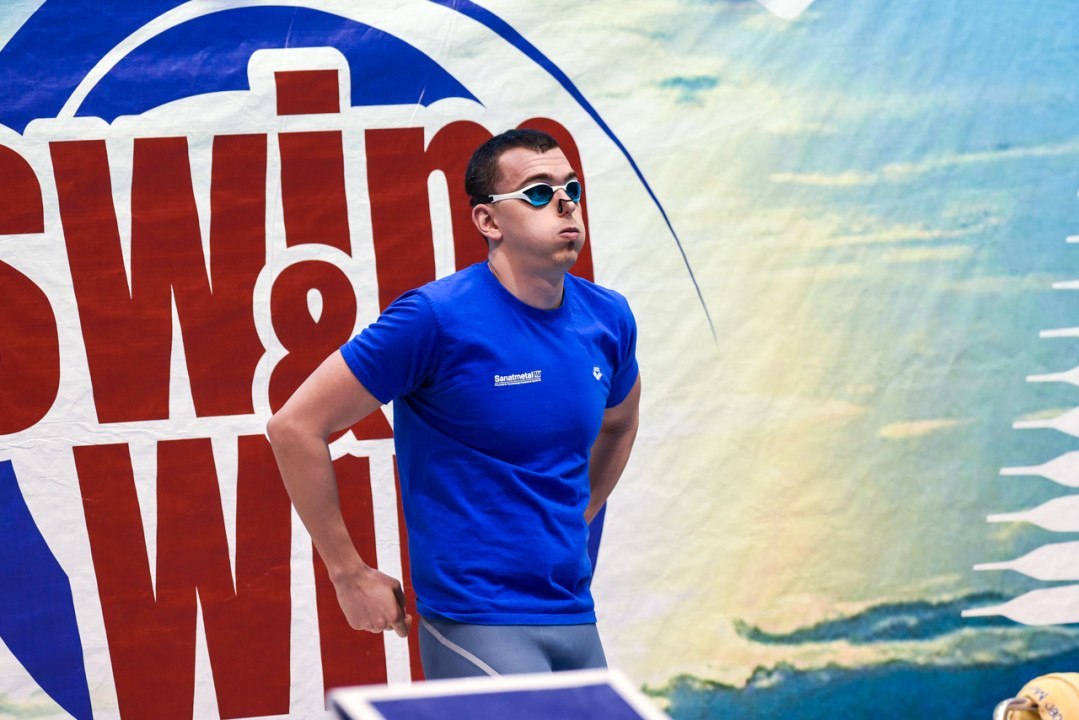 More about the ISM