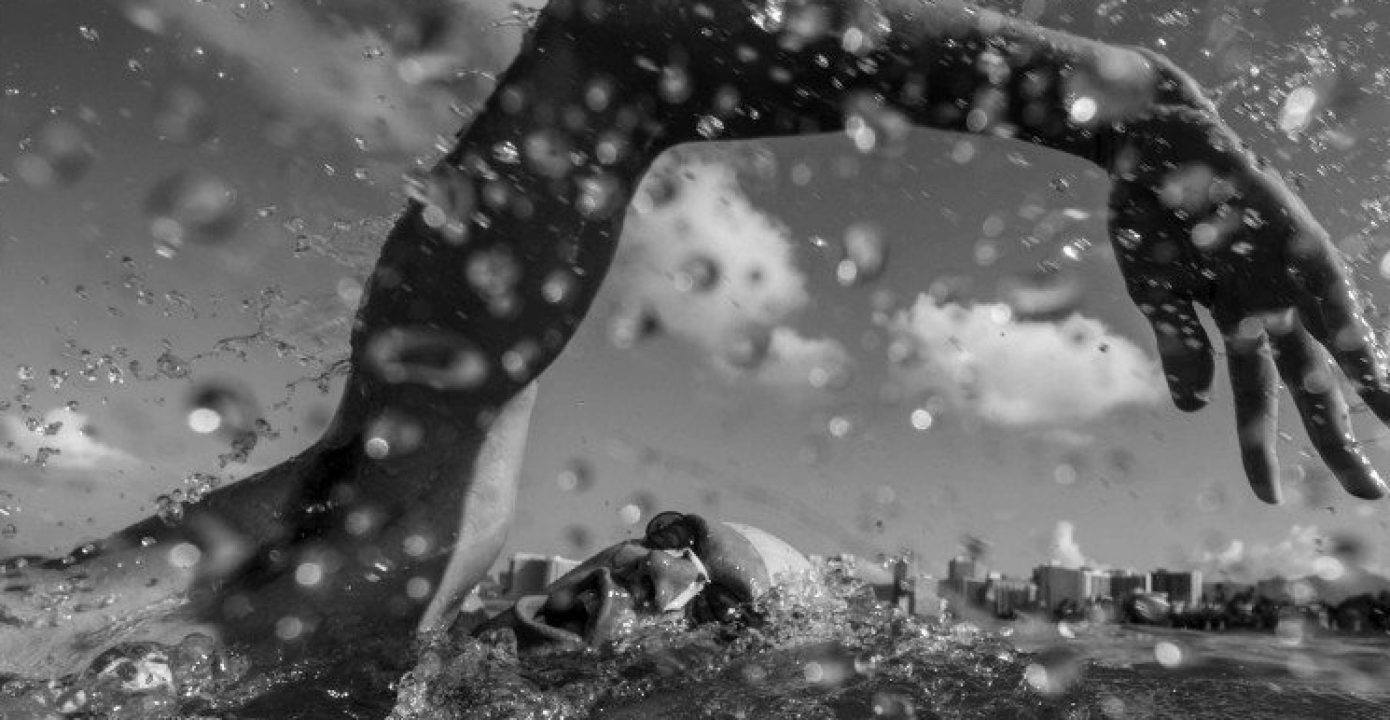 14-year-old James Savage has become the youngest person to complete the 18.6km Around Coronado Open Water swim, finishing in a course record of 4:23.00. Stock photo via Mike Lewis/Ola Vista Photography

On December 13th, Savage completed his attempt, swimming from Glorietta Bay Park to Gator Beach in a record breaking time of 4 hours and 23 minutes. With this, Savage broke the course record of 4:31.59 by about 8 minutes.

The swim consists of one full lap around Coronado Island in San Diego, California. Sanctioned by the Marathon Swimmers Federation, the swim can also be entered into the LongSwims database.

Savage has been swimming open water courses since he was 8. He first gained media attention when he swam from Alcatraz to San Francisco when he was 8.

In the past year, Savage has become prominent in the open water swimming community for his attempt at become the youngest person to complete the “Tahoe Triple Crown”, which consists of three swims:

Savage completed the “Godfather swim” in August and the Vikingsholm Swim in 2019. The “Godfather swim” is a 12-mile stretch across Lake Tahoe, starting at Cave Rock in Nevada and finishing at a Homewood, California mansion used as a set piece in the filming of the 1974 movie The Godfather Part II, while the Vikingsholm swim is a 10.5-mile swim diagonally across Lake Tahoe. Currently, Savage is aiming to complete the full 21.3 swim across Lake Tahoe swim next summer. If he is able to do so, he will overtake Angel More as the youngest person to complete the series.

In the new year, Savage is also reportedly planning to attempt the 12.4 mile Anacapa Island swim.

Which team/coach does this incredible young man swim with?

He swims open water, training on his own with his mom his kayaker. His pool team has been out of the water most of the year due to Covid so he has focused on his open water swimming. He is a driven, amazing, and super humble kid.

James currently is just swimming on his own due to no active team since March. His real passion is OWS so he loves going to the lake every day or ocean when he can. Thankfully he has a great open water community to help him out along the way and joins in on many swims around California for fun. His Tahoe captain, Tom “Reptile” Linthicum is also his mentor, and has really taught him so much about OWS…. things we have no clue about as parents because we aren’t swimmers. James wouldn’t be where he is without Reptile by his side. Just his support in everything James wants to do makes him the greatest coach. James just has a passion… Read more »