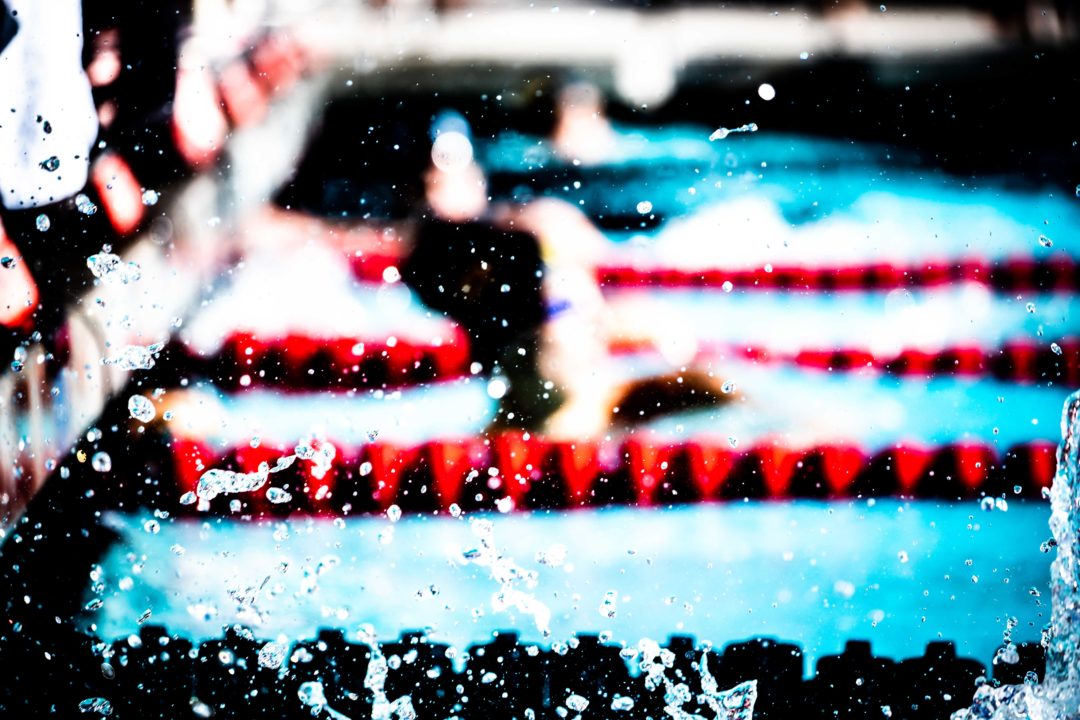 If you don’t like the career you’re in, you might want to work in the swimming community and be a part of our swimming family! Go here to see 3089 Swim Jobs.

Over the weekend the Schroeder YMCA hosted a two-day invitational. The first day of the meet, Saturday, was swum in long course meters while the second day featured short course yards racing. The meet also featured multiple members of the University of Wisconsin team competing on Saturday.

Malia Francis, who was the Wisconsin high school state champion in both the 100 fly and 100 back, finished with the top time in the 100 back. Francis finished in 1:04.49, just off of her best time of 1:03.22 from last year’s Winter Juniors. Francis is committed to Liberty University’s class of 2022.

On Sunday, in the short course pool, Erika Remington, who is a sophomore at the University of Denver, finished with the top time in both the 50 (23.23) and 100 (50.75) freestyles. Her time in the 100 free marked a half-second improvement upon her previous best time, swum at the 2020 Summit League Championship. Last year she was the Summit League champion in the 50 free, where she finished in 23.06, and bronze medalist in the 100 free.

Also swimming at the meet were two athletes who were previously committed to swim for the University of Iowa next season prior to the school’s announcement that the team would be cut following this year. Both Alyssa Graves and Ziyad Saleem of the Schroeder YMCA were committed to Iowa following their graduation this spring.

While Graves has since announced her commitment to Purdue University, Saleem has yet to make an indication of where he intends to swim next year.

Swimming only one event in the short course pool, Saleem dropped nearly two seconds in the 200 back, touching in 1:42.93. Only 17, he now ranks as the 73rd fastest swimmer in the 17-18 All-Time Top 100 age group performers in the event.

Saleem’s best time when Iowa announced that they were cutting their program was a 1:45.93. Since then, with 2 best times in the event, he’s now knocked 3 full seconds off that mark. His new best time would rank him 4th in Iowa program history already, though he’ll now find a different college to swim for.

Saleem’s only other swim of the weekend came in the 100 long course meter backstroke, where he swam 55.74 to place 2nd to former Wisconsin Badger Cam Tysoe. Saleem’s best time in that event is 55.54, which along with the 200 back is an Olympic Trials qualifying standard.

yoo man should check out cal…

20 bucks says he lands somewhere else in the Big Ten or within a 5-6 hour drive of Milwaukee. Proximity to family is really important to him hence the initial choice of Iowa.

MN has been desperate for a backstroker, and he would make for a great front half medley addition. They would offer big bucks, too.