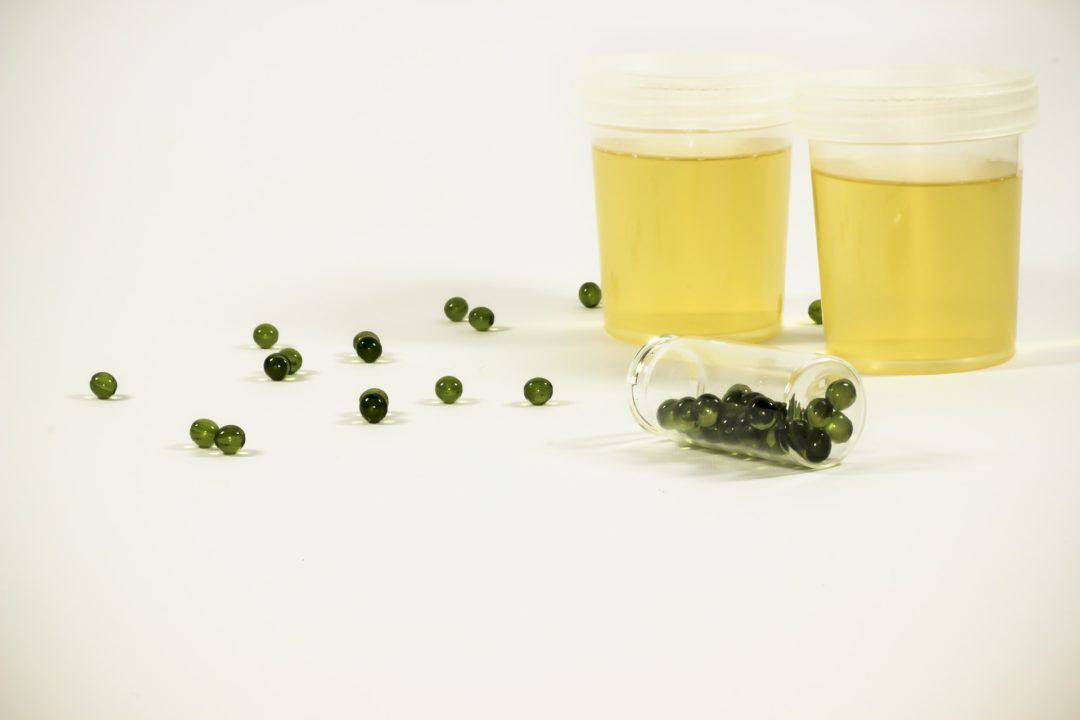 The WADA convened today in an Olympic Anti-Doping summit, concluding with a recommendation to establish a testing agency fully independent from the individual sports federations or national anti-doping organizations. Current photo via Pixabay

The World Anti-Doping Agency (WADA) convened today in Lausanne, Switzerland for an Olympic Anti-Doping Summit to review its anti-doping procedures. Participants included many of the major players from some of the biggest organizations under the Olympic banner, including FINA president Julio Maglione, alongside representatives from the International Olympic Committee, such as IOC president Thomas Bach.

Back in 2015, the same summit established a list of three goals:

This time around, in light of heavy criticism of anti-doping enforcement at the 2016 Olympics, the WADA Summit came up with a list of proposals to be considered at the WADA Foundation Board Meeting next month.

The proposal with the potential to have the largest effect suggests that the organization establish an anti-doping testing authority that is entirely independent from the sports organizations (FINA, for example).

An independent system could hopefully bypass some of the dysfunction within the international sports federations and the IOC. For example, last month, three members of FINA’s Doping Control Board resigned in protest of the organization’s decision to allow Russian swimmers such as Yulia Efimova to swim, despite the systematic doping uncovered by the McLaren report. The committee had unanimously recommended that FINA implement a ban, but FINA ignored their wishes, saying that the decision ultimately rested with the IOC, who had previously stated that the decision lay with the individual sports federations.

Some of the other proposals outlined by the WADA summit:

You can see the full declaration of the fifth WADA Olympic Summit here.

WADA ha s nothing to say about the abuse of TUE?

Genuine University Sports & medical researchers had been trying to get the Australian list of TUEs through Freedom of Info for years but were repelled . Even if the names were not supplied they wanted to know which drugs werebeing let through . It was known that in 2013 almost 250 were given out & the 4 main sports were Swimming Cycling Athletics .

Ps to the author ….I have no knowledge of Sharipova being an informant / whistleblower on Russia .Are you sure you have the right person ? Sharipova is still on their Fed team & not in hiding .Also her case was ruled this week by CAS & a much more amenable to Maria summary resulted… Read more »

Stepanova is the whistleblower

I agree they should disclose all the TUEs by sport so we have an idea what is going on. It’s in the public interest to know if their whole national team is a bunch of certified dopers

Who with her maiden name was associated with Mr Stepanova of RUDA & someone caught them out & she got banned . Well it is still the same person & the same crime . Together they baulked at repaying her prize monies & put their info up for sale . WADA directed them to the German TV ppl because they probably could not pay up the money themselves , then used that to build their case against Russia .

Now they are in no mans land living under Federal US protection .

Everyone is getting very excited about the TUE issue as disclosed by Fancy Bears, an illegal group of hackers who have selectively released athlete information in an effort to deflect attention from Russia’s state sponsored doping program.

I do believe TUE’s need to be tightened up and there may be some abuse but anyone who draws this conclusion about an athlete without all the facts is illogical. Future public disclosure on the WADA website would help with potential misuse and put the Fancy Bears out of business.

Any rational person would want to see state sponsored doping and warnings or 3 month backdated sanctions for clear positives sorted out first. Fish where the fish are.

But let’s look at… Read more »

Yesh yeah Russia is the mega hacker of the world . ( That used to be Israel’s tag ) Hillary blamed them for everything in the debate – her emails , the DNC emails . John Podestas etc .Apparently top US agencies have been following Cozy Bearx for 8 years with little success & now they have further tricked the best DC can muster by magically transforming as Fancy Bears . Sheesh .

Unfortunately the only way we are going to get access to info & data is for them to be squeezed out via leaks/ hacking . Just the same as private conversations ( though taping these are illegal in Ca ) can be released with no indignafion in… Read more »

GINA, Don’t stick your head in the sand. The evidence that Fancy Bears is Russian is overwhelming from multiple sources:
Read this:
http://www.bbc.co.uk/newsbeat/article/37374053/what-we-know-about-fancy-bears-hack-team

Every single athlete anywhere in the world can apply for a TUE and follow the WADA process ie signed off by three independent doctors etc so I don’t get your “banned for most comment”.

Also commenting definitively on any particular athlete from your desktop with no medical qualification in this particular area and no appraisal of the specific medical condition is just plain ignorant.

Three members of FINAs doping board resigned to protest… Oh great, now we have no one on the board to fight the good fight. 🙁