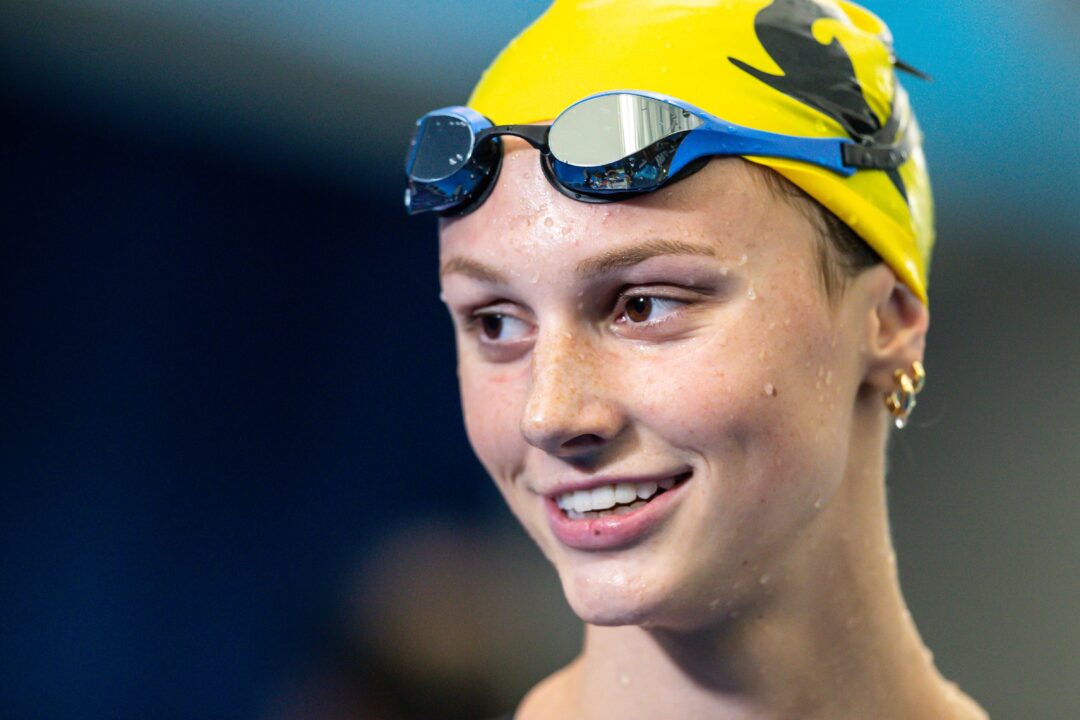 Canadian teen Summer McIntosh swam new lifetime bests in both the 200 meter backstroke and 200 meter breaststroke last week at the U.S. Open Championships. On top of a 1:54 in a 4×200 free relay leadoff and a gold medal in the 200 fly at last summer’s World Championships, that got some readers thinking: which swimmer in history has the best 200-meters-per-stroke add-up time?

The obvious and instant thought is, of course, legendary Hungarian swimmer Katinka Hosszu. Hosszu, at her peak, swam, and won, almost every event on the schedule with regularity, and that was especially true in races 200-meters-and-longer.

Also high on the list, and one of the few that have a better “add up” than McIntosh, is China’s Ye Shiwen. While her 400 IM swim was never ratified as a World Junior Record, in spite of being age eligible, because it was swum before FINA began recognizing World Junior Records, it remains the fastest all-time junior swim in the event. While three of her four 200s are not up to the standard of McIntosh and Hosszu, she is among the rare 400 IMers who are truly world-class 200 breaststrokers as well. Abbie Wood is the only swimmer on the list with a faster 200 breaststroke (2:21.69); only a few others are even as close at 2:25s.

Regularly swimming all of the requisite events, at either full taper meets, mid-season rest meets, nationals rolling into World Championships, and other such affairs, is often a limiting factor in these lists. For some of the best 400 IMers in history, like Stephanie Rice, we couldn’t find times for long course 200s of all strokes.

Collator’s notes: this is probably pretty close to the list. I feel very confident about the top 10 or 12. My confidence level fell off dramatically after #20, hence the truncation. There are also particular challenges to getting best times for Asian swimmers, especially Chinese swimmers. If you’ve got any additions, please let us know.

I find it hard to believe that Alex Walsh isn’t already in the Top 5 on this list; no records of her 200M times in one of the strokes?

Not one Australian on the listing

A few of these benefited from supersuits. H Flickenger a true powerhouse

Katinka on the Mt Rushmore of female swimmers