Which 2020 US Open Sites Will US National Teamers Race At? 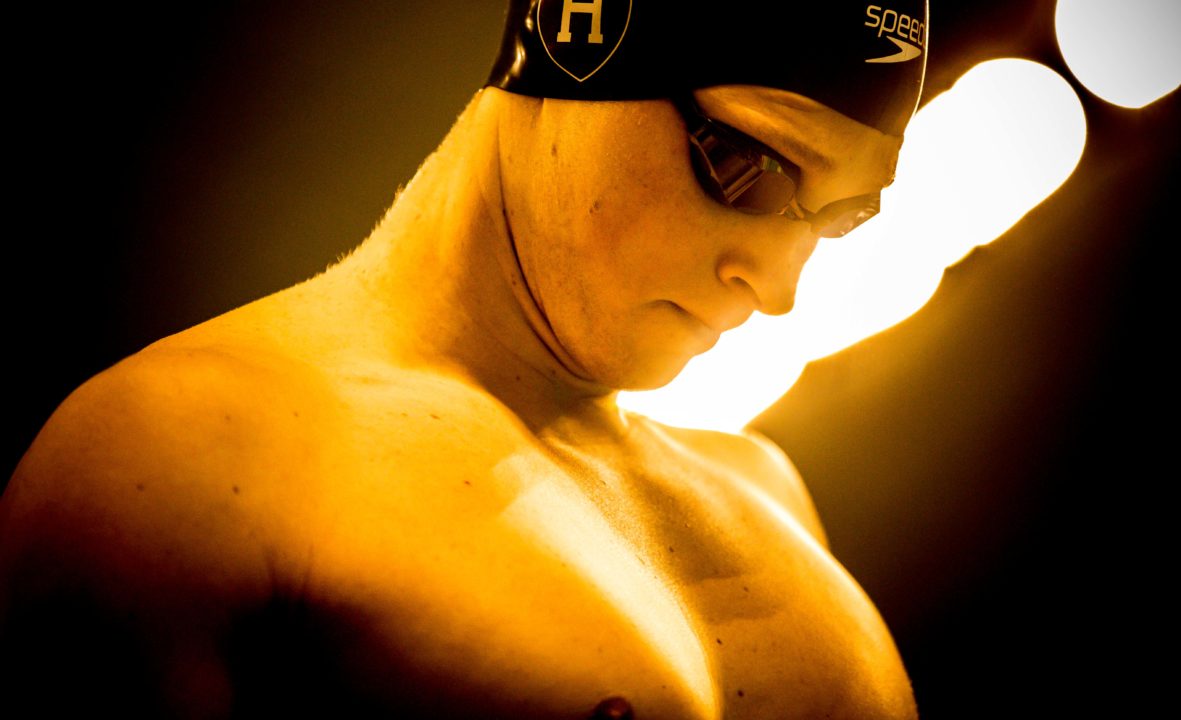 American Record holder and NCAA Champion Dean Farris is one of 13 US National Team swimmers expected to swim in Greensboro. Archive photo via Jack Spitser/Spitser Photography

The 2020 U.S. Open will look a little different than prior years. Because of ongoing restrictions to travel and gathering size around the country amid an increase in coronavirus cases, the event will be split into 9 meets in 9 different locations.

That’s going to be a lot to keep track of, so among our more site-specific coverage, over the next week we’ll also work to assemble some high-level summary coverage that will help you pick out the key points from across the events.

As part of that summary coverage, below is a table of which US National Team members will be at which locations.

In total, 49 members of the US National Team are expected to compete. In total, there are 115 swimmers on the US National Team for the 2020-2021 season. Because of the cancellation of most long course taper meets, the roster was rolled over from last year for the most part, with Molly Hannis and Sam Stewart being added after breakout swims in the year prior.

Most of the remaining swimmers are in Budapest, Hungary racing as part of the ‘bubble’ for the International Swimming League, which has the first round of its semi-finals beginning on the same day as the US Open meets wrap up.

Among those National Teamers who are still in the US, the most notable absences from the list below are from the Stanford women’s post-grad group.

Nobody from that group is participating in this year’s ISL season, preferring to stay home and train. They’ve also opted not to make the 6 hour drive south to the nearest site in Irvine, California, either.

Among future Cardinal, the decision was split. Torri Huske, who graduates high school in the spring, will race in Richmond; Regan Smith, who deferred her enrollment at Stanford until next fall, will race in Des Moines; but Lillie Nordmann, who also deferred her enrollment until next fall and is at home training in Houston, has opted not to participate.

Most of the big names absent are either in college or linked to college teams. Between testing requirements, travel restrictions, and other complications brought on by COVID, many of these teams have opted to not participate in the US Open. There will be a round of college invites both that weekend and the one after, however.

Other (pool) National Team names absent from preliminary psych sheets, in spite of not being in the ISL:

Many will race at sites close to home, though others, like Phoebe Bacon, will travel further away. She’s headed to Des Moines where she’ll get head-to-head backstroke battles with Regan Smith. The two are expected to both contend for backstroke spots on next year’s Olympic Team, with Smith being the World Record holder in long course over both 100 and 200 meters.

The highest concentrations of National Team athletes will be in Indianapolis and Greensboro, with each expecting 13 members. Each site aside from the one in Beaverton, Oregon will have at least one National Team member attending, and special focus will be on Sarasota, Florida, which is rich with story lines related to the Florida Gators. That includes more data points on the comeback progression of Olympic champion Ryan Lochte, and more long course results from last year’s NCAA Record breakers Bobby Finke and Kieran Smith.

In addition to the aforementioned swimmers, other big names participating:

Hello, will we be seeing Katie or Simone any time prior to the Olympic Trials?

Braden, will they all be broadcasted somehow? Also, glad to see Micah Sumrall on the list!

Too bad many college swimmers especially from Northern Cal cannot attend due to their school/county Covid restrictions. I heard that is the reason Stanford and Cal swimmers are not enetered or entered but cannot attend. 14-day quarantine after returning from the competition.

It is probably the reason no Katie L and Simone M attendance.

Matheny is at Richmond

So are all of the US Open meets ultimately being scored as one meet? If so can you give us a psych sheet of the whole combined US Open? Confusing as !?!?! Welcome to 2020

You need an editor to grammar check your articles and headline. LOL

I am shocked, shocked that no elites have chosen Beaverton, with its narrow lanes and knee-deep water at the turn end… /s

Beaverton venue has no warmup/warm down pool, but will allow racers to use one empty lane of competition pool during events🤨; ventilation and indoor air quality frequently stuffy; 50 person event limit per covid protocol; Oregon is posting highest covid numbers to date this week….be careful…..

It’s depressing with only 1 swimmers in some events, and some events with no swimmers at all.

I feel like it’s been complete silence from Katie and Simone ever since the pandemic started. I wonder when they will race again.

I think they just want to live their life outside of swimming while still training hard. Hopefully covid will be ameliorated and people can compete regularly starting March/April 2021. Does Simone even attend many of the pro swim series meets?

I think Manuel and Ledecky both swam in March 2020 Des Moines PSS. It looks like Ledecky posted best-in-the-world swims for 2019-20 season in three events there, with four overall for the season. I suspect they both are continuing to work very hard.