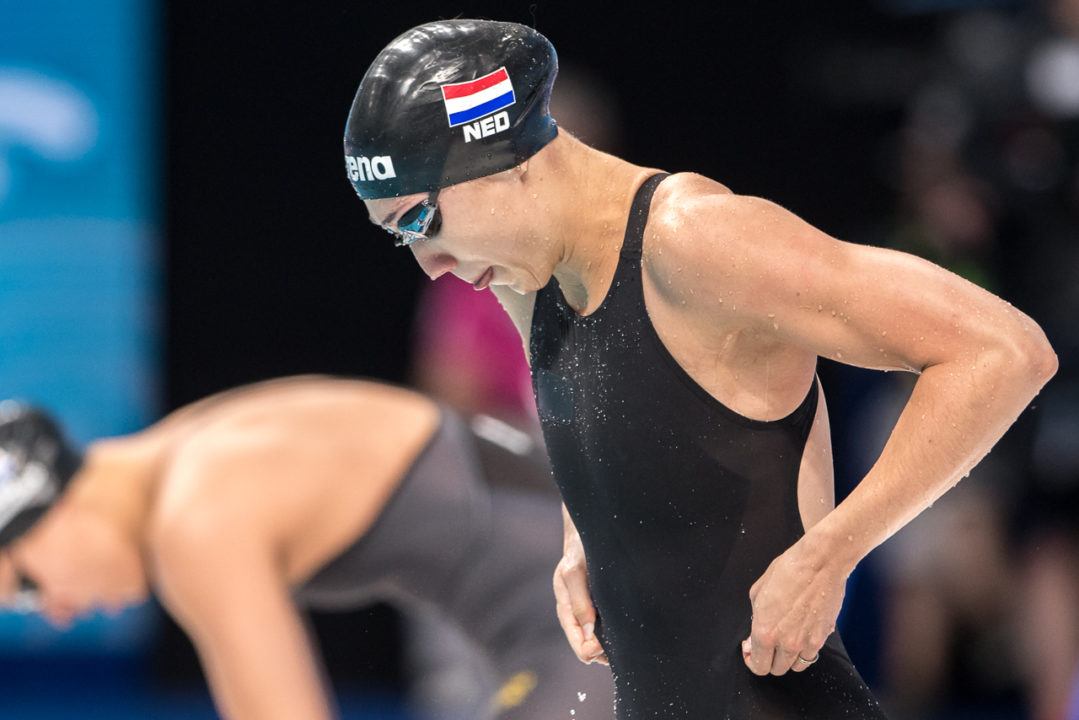 Check out who among the Dutch elite has already qualified for the European Short Course Championships slated for later this year. Archive photo via Peter Sukenik/www.petersukenik.com

The 2-day Speedo Fast Water Meet wrapped up tonight in Amsterdam, but not before two swimmers notched qualification times for this year’s Short Course European Championships.

Dutch Junior Records also bit the dust over the 2-day affair, courtesy of rising stars within the Netherlands ready to make their moves entering the final stretch of this Olympic quad.

As far as junior records, the following swimmers made history at the Speedo Fast Water Meet: