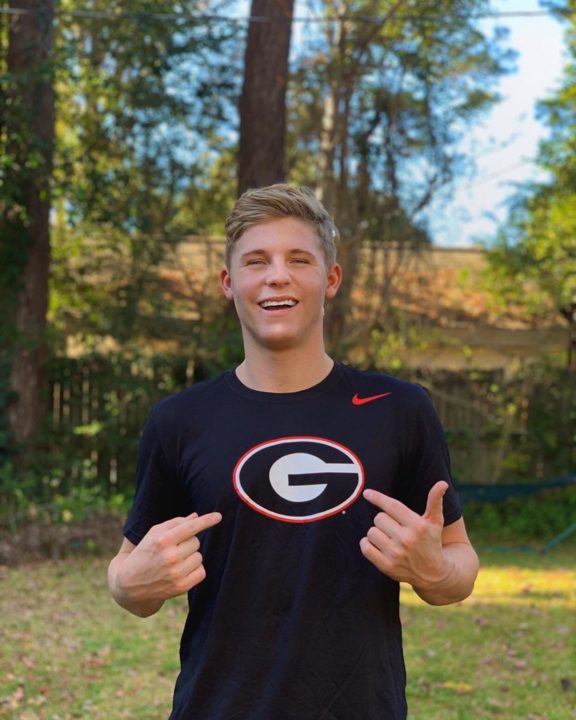 Angela Ritchie, a fly and free specialist, will leave the University of North Texas and transfer to JMU for the 2022-2023 season.

“I am very excited to announce my decision to transfer to swim at the University of Georgia,” Wayner said. “Thankful for a great year and a half at Utah, but couldn’t be more excited to take this next step in my life as a Bulldog.”

Wayner is the 2nd Georgia native to commit somewhere else, and then decide to come to Georgia this spring instead. Former Georgia High School State Champion Zach Franklin was originally committed to the U.S. Air Force Academy, but before ever swimming a meet for them announced that he would instead arrive at Georgia this spring.