USOPC Will Not Sanction Athletes For Peaceful Protest At Games 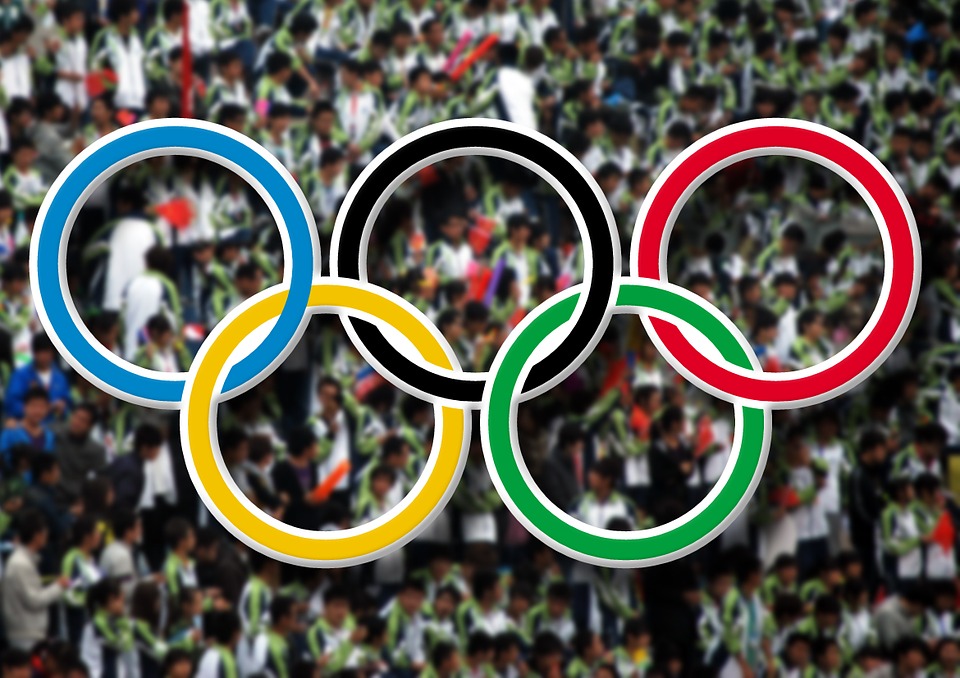 The Team USA Council on Racial and Social Justice released its first set of recommendations Thursday, requesting to end the prohibition of peaceful demonstrations by team members at the Olympic and Paralympic Games.

The council had the support of both the United States Olympic & Paralympic Committee (USOPC) and the Athletes’ Advisory Council in making the recommendation, which is “built on the foundation that athletes should have the right to peacefully protest and demonstrate against racial and social injustices and to promote human dignity through global sport”.

The request calls on both the IOC and IPC to update guidelines to allow for peaceful actions that specifically advocate for human rights and racial and social justice, distinguishing them from “divisive demonstrations” that includes prohibited acts such as hate speech, racist propaganda, political statements and discrimination.

“The Team USA Council on Racial and Social Justice provided its recommendation to the USOPC, NGBs, IOC and IPC in an effort to show the power and duty athletes have to build a more inclusive world through sport,” said Moushaumi Robinson, 2004 Olympic gold medalist in track and field, AAC leadership member and chair of the Council.

“The Council believes the diversity of Team USA athletes is our strength, and that this recommendation can be a catalyst for change.”

In support of the recommendation, the USOPC will not sanction American athletes for “respectfully demonstrating in support of racial and social justice for all human beings”.

“The USOPC values the voices of Team USA athletes and believes that their right to advocate for racial and social justice, and be a positive force for change, absolutely aligns with the fundamental values of equality that define Team USA and the Olympic and Paralympic movements,” said USOPC CEO Sarah Hirshland.

“We thank the athlete-led Council for their thoughtful recommendations and look forward to continued collaboration on this important topic with the Council and the international community.”

Back in late August, the IOC began a consultation process with athletes regarding potential changes to Rule 50, which outlines the opportunities athletes have in regards to expressing views at the Games.

The IOC has continued to request input from several National Olympic Committees on the matter, and its Athlete Commission is expected to share an update in 2021.

“We believe that Team USA athletes, in line with athletes and teams in many other sports and leagues in the United States, can be a leading force for global good, and we are proud to advocate for the advancing opportunities and pathways for respectful athlete expression within our sports community,” said USOPC President Susanne Lyons.

“Supporting this important work on behalf of Team USA athletes is a next step in our ongoing commitment to empowering the voice of athletes and living Olympic and Paralympic values. We look forward to collaborating further with our athletes, friends and partners around the world to fully harness the unifying power of sport.”

Since the comments are “closed” for the Sub20 post. What’s going on? I don’t see anything on Speedo’s youtube channel…

I had a feeling a Youtube channel that has uploaded like 7 videos in the last two years wasn’t really gonna be super up-to-date on posting another one.

Bhahaha I assume they lost the password to that channel – 157k subscribers – and had to upload to a brand-new one.

Displays like this are fine. But do NOT ask us to stop bulldozing poor people’s neighborhoods so we can build stadiums. We will not stop doing that.

I see no issue with this as long as the contractors doing the bulldozing occasionally post some woke things on social media.