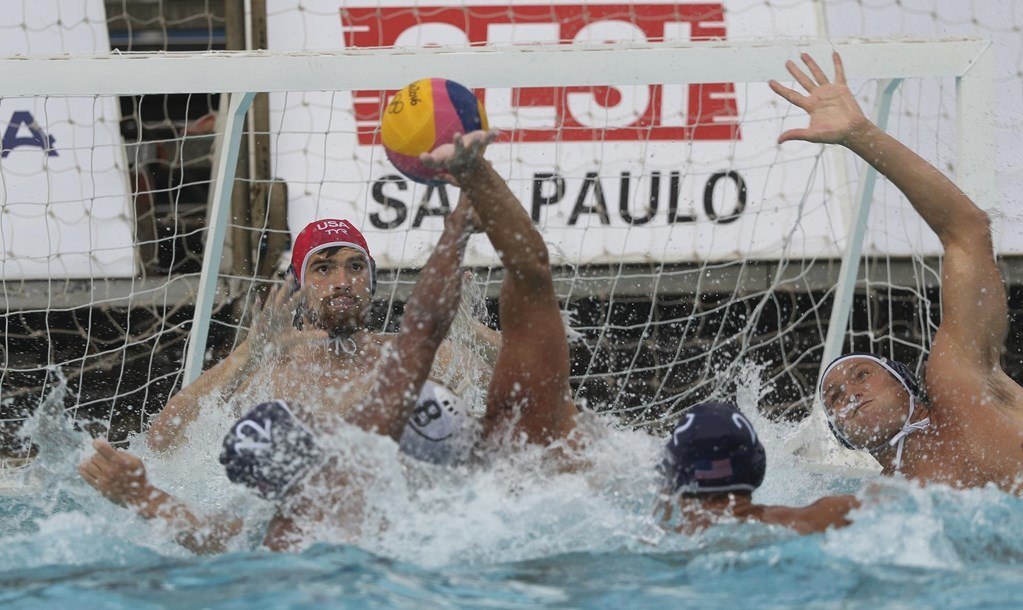 Visit OmegaTiming.com for complete event results including box scores, start lists and play-by-play. Live coverage of the FINA World Championship will air on The Olympic Channel. Contact your cable provider to find out how you can access programming.