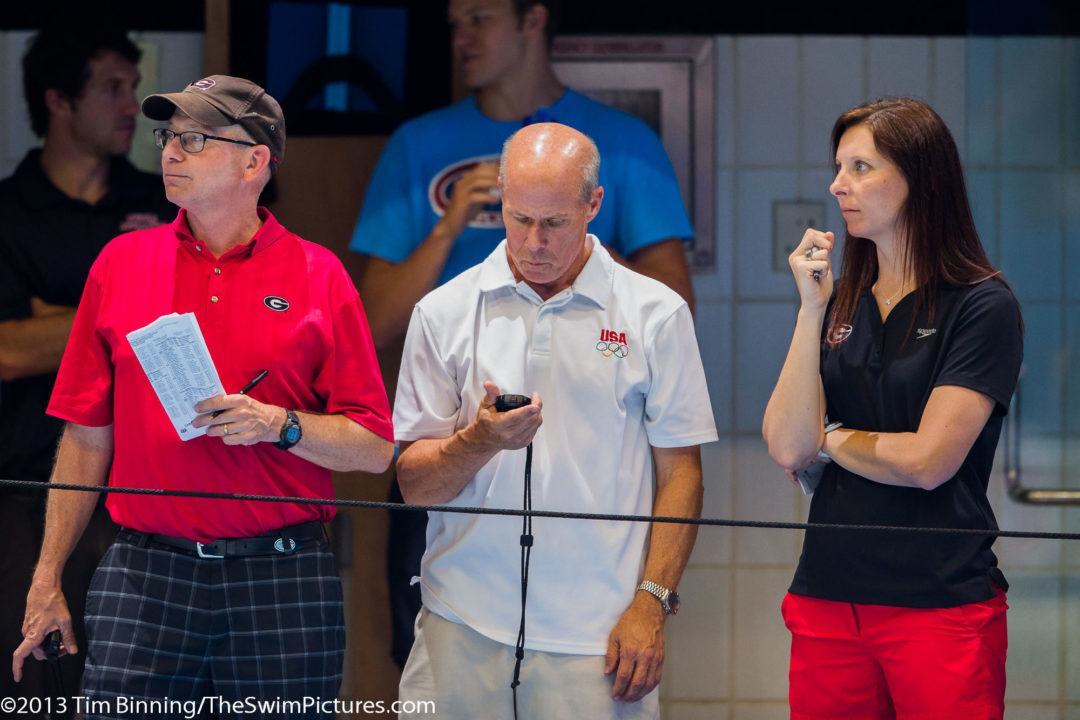 Youssef Said (he has also competed as Youssef Abdallah and Abdalla), from the United Arab Emirates, has given his verbal... Current photo via Tim Binning/TheSwimPictures.com

Youssef Said (he has also competed as Youssef Abdallah and Abdalla), from the United Arab Emirates, has given his verbal commitment to swim for the University of Georgia men’s team as part of the Class of 2021.

While Youssef does not solve Georgia’s perennial breaststroke deficiency, especially with the upcoming graduation of current senior Chase Kalisz, he will certainly strengthen their backstroke corps. Current senior Taylor Dale, who is the school record-holder in the 100 yard backstroke (45.13), will graduate at the end of this season, but Georgia has already recruited Canadian Olympian Javier Acevedo to soften the blow.

Not only does Yousseff combine with Acevedo to mitigate the loss of Dale, but he also allows Georgia to move Acevedo to the freestyle leg if needed to bolster future medley relays.