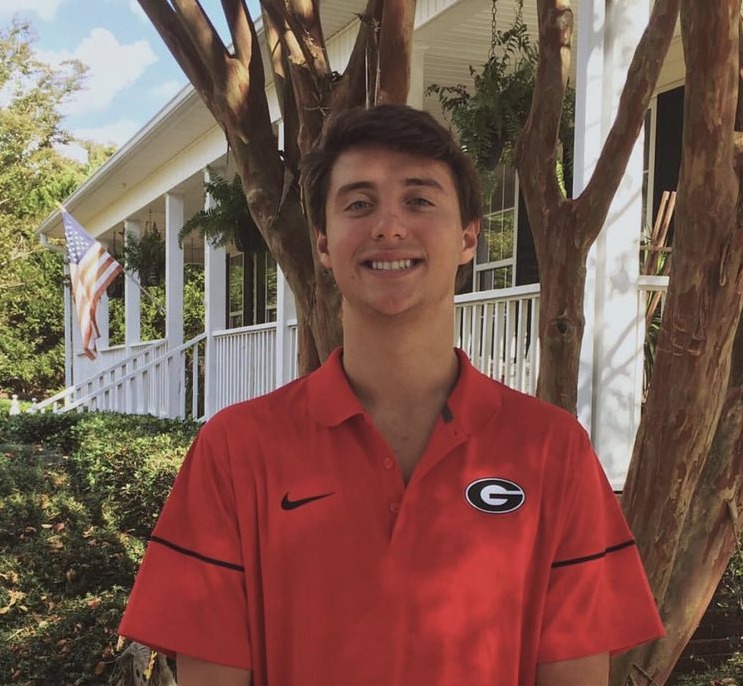 Talmadge Davis of South Carolina has made a verbal commitment to the University of Georgia for 2017-18. Current photo via Tal Davis on Instagram

Talmadge (“Tal”) Davis announced via Instagram his intention to swim for the Georgia Bulldogs next year.

His top times include:

Davis is tailor-made for the 4IM/mid-distance program in Athens. He will have a year of overlap with Gunnar Bentz and the Litherlands, two with Aidan Burns, and three with freshmen Javier Acevedo, Jackson Ford and Clayton Ford. Davis will enter the University of Georgia with fellow verbal commit, Camden Murphy.

I didn’t know that there was another set of twins on the team.