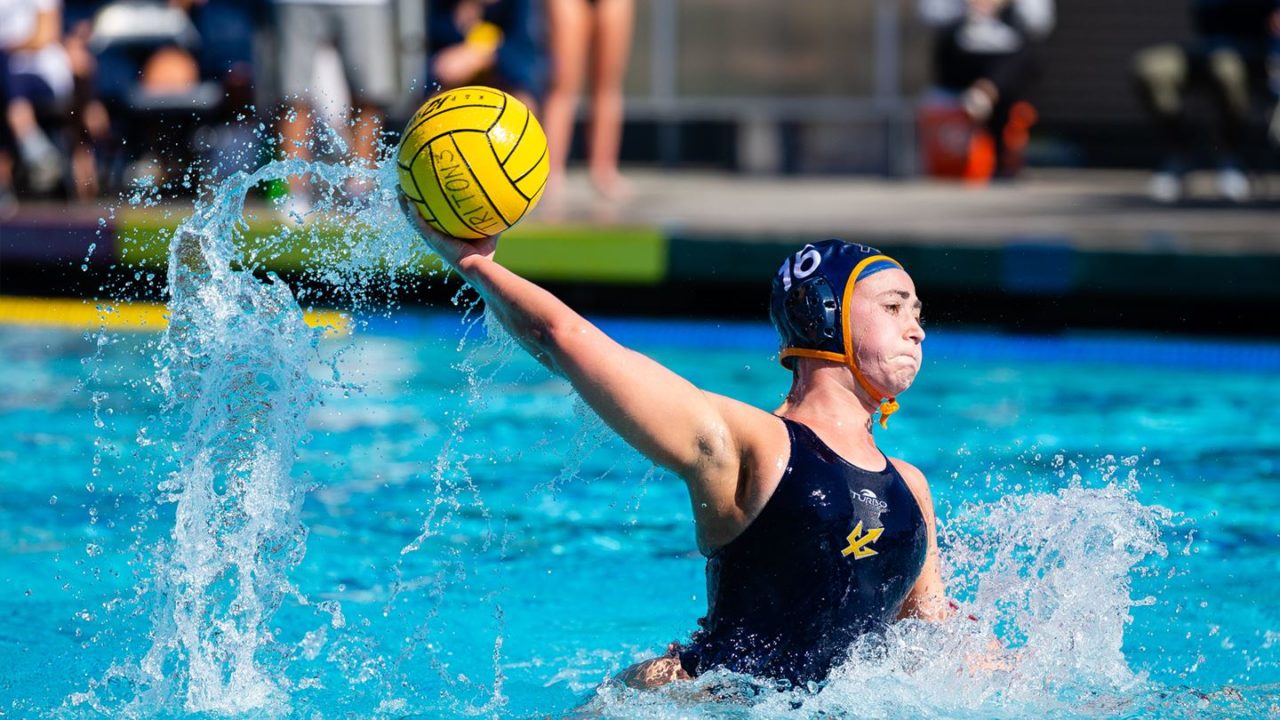 The UC San Diego women's water polo team dropped a 9-7 contest to UCI Irvine. The Tritons fall to 3-2 on the season while the Anteaters improve to 6-2. Current photo via Derrick Tuskan / UC San Diego Athletics

HOW IT HAPPENED
The Anteaters struck first with two goals midway through the first quarter. Jessee Ransone got the Tritons on the board with 4:27 left in the quarter. On the next offensive possession, Ransone fed the ball to Tera Richardson to tie the game up. The game stayed tied until UCI scored on power play opportunity to go up 4-3 at the end of the quarter.

UCI added two quick goals to take a 6-3 lead early in the second quarter. Pevehouse got the Tritons on the board in the second frame on a penalty shot. The Anteaters add another goal but Ciara Franke scored on a power play opportunity to keep the Triton deficit to two goals.

Both defenses played well in the third quarter and limited the opposing offenses. Franke scored her second goal of the game to cut the Anteater lead to 7-6. UCI scored in the final minute to take an 8-6 lead into the final quarter.

The Anteaters scored within the first minute of the fourth quarter. A penalty shot was skipped in by Ciara Franke to make it a 9-7 game. The Tritons had a pair of power play opportunities near the end of the fourth to tie up the game, but the Tritons could not capitalize.

FROM THE COACH
“Clearly we played much better today and I’m super proud of our effort and bounce back after the drubbing we got yesterday,” stated Head Coach Brad Kreutzkamp. “UCI is one of the best teams in the nation and showed that we can play with them and anybody on any day. We just have to bring it consistently and keep the same effort day in and day out, but for today we definitely have stuff to go back and work on.”

UP NEXT
The Tritons welcome University of Hawaii to Canyonview for a pair of games on March 10 and 11. The first game against the Rainbow Warriors will be their Big West opener.