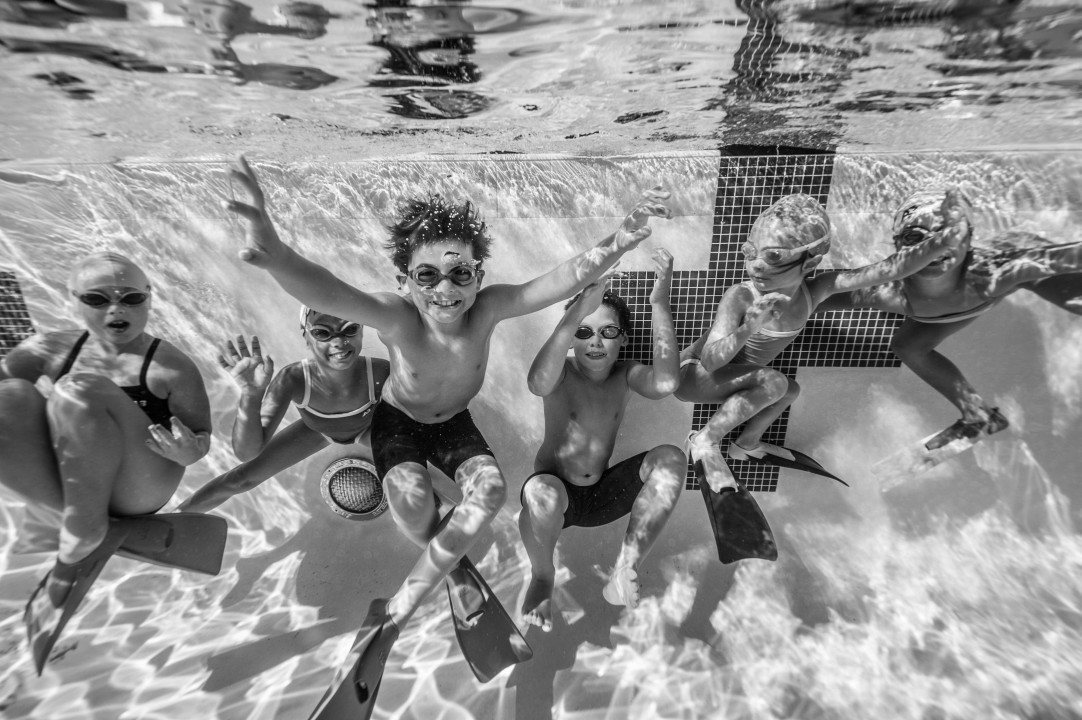 Swimmingly® is all about celebrating and promoting the grass roots level of our sport. Summer swimming is where most of us got our start in the sport and we want to highlight some incredible summer leagues, teams, and swimmers who had an amazing season!

*This information is from teams that use the Swimmingly® app & software to run their meets and capture results. These results are from swim meets from the 2019 summer season. Swimmingly® leagues in 35 states and 6 countries*

Summer swimming is only possible because of the incredible parent volunteers of the thousands of leagues and teams across the country. You, the parents, are one of the big reasons that so many swimmers fall in love with swimming. Although a season can be tough for some, those hot summer pool decks, long swim meets, nachos and cotton candy, (believe it or not) is the cultivation of that passion we see in swimmers today! From learning how meets run, to your first DQ, to team camaraderie, this is the place where it all begins…

Hundreds of Summer Leagues and teams turn to Swimmingly® when they are looking for ways to:

If you don’t use touchpads to run your meets, Swimmingly® is for YOU.

Interested in being part of the Swimmingly® community? Learn more and sign up to enjoy an Olympic Year Discount!

Courtesy of Swimmingly, a SwimSwam partner.