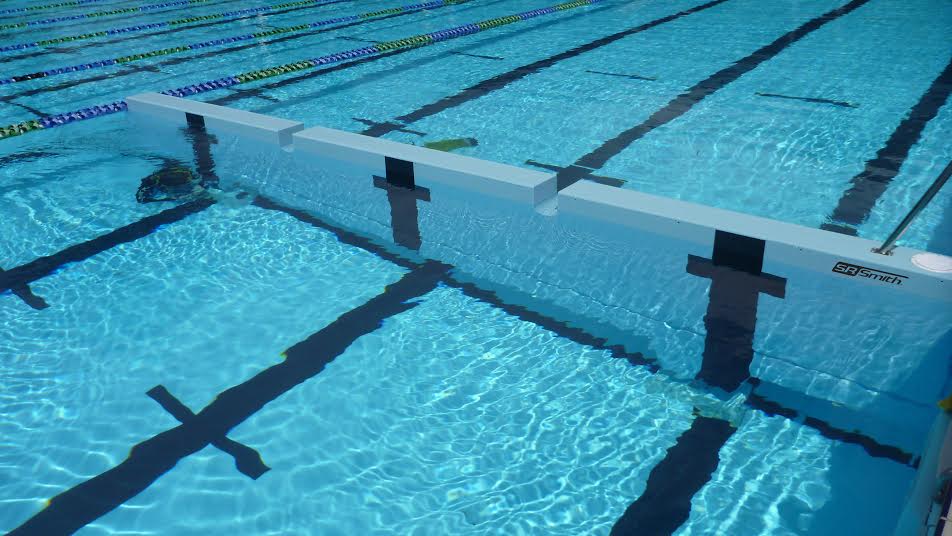 Australia’s darling of the 2015 IPC World Championships 2016 Paralympic Games Tiffany Thomas Kane is now a relative veteran at just 15 years old, and picked up a win on Sunday evening in the first final (para or otherwise) of the 2017 Australian Swimming Championships.

The men’s race went to Ahmed Kelly in 1:52.02 for 945 points, who defended his title from last season, albeit a second-and-a-half slower.

In true Australian fashion, the highest-scoring points of the night came in the freestyle races, which combined saw 7 of the day’s 9 swims over 900 points. 6-time Olympic medalist Lakeisha Patterson won the women’s 100 free in 1:05.67 – just a second short of countrymate Maddison Elliott’s S8 World Record in the event. Elliott took 3rd in Sunday’s race in 1:06.29 (930 points), and the two rank 1 and 2 in the S8 class in the world so far this year.