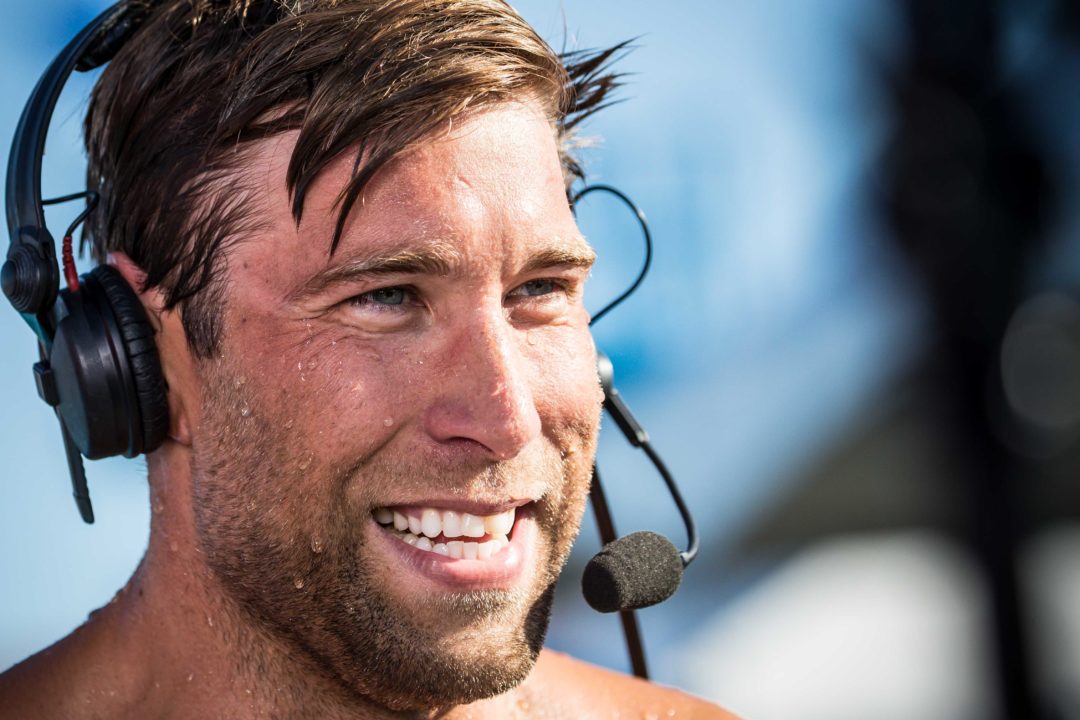 USA Swimming has released tickets for the 2019 U.S. Open Championships, which is the new name for the meet formerly known as “Winter Nationals.”

The meet will be held from Wednesday, December 4th (800 meter freestyle only session) and runs through Sunday, December 8th at the Georgia Tech McAuley Aquatic Center. An adult all-sessions pass can be purchased for $60, with discounts for seniors ($45), Georgia Tech students ($25), and Youth aged 3-12 ($45). Daily tickets are also available for $25-per-day for adults, with discounts for other groups.

The meet will be held in long course meters at the site of the 1996 Olympic Games. As has become standard in pre-Olympic years, the long course event will give swimmers an opportunity to both prepare for the upcoming US Olympic Trials next June for some, and for others to achieve Olympic Trials qualifying standards.

Among athletes announced as confirmed for the meet are Ryan Held, Leah Smith, Matt Grevers, Mallory Comerford, and Kelsi Dahlia. All 5 swimmers are also participating in the International Swimming League, meaning that most of their fall is going to be spent racing in short course meters. All are expected to attend the US Derby meet of the ISL from November 16th-17th in Maryland, with those who are members of the top 2 US teams advancing to race in short course again at the championships in Las Vegas from December 20th-21st.

Tickets for the Winter Junior Championship -East meet, which are the same price, are also on sale. That meet runs from December 11th-14th at Georgia Tech; the western version will be held in Federal Way, Washington with tickets being listed as “Coming Soon!”