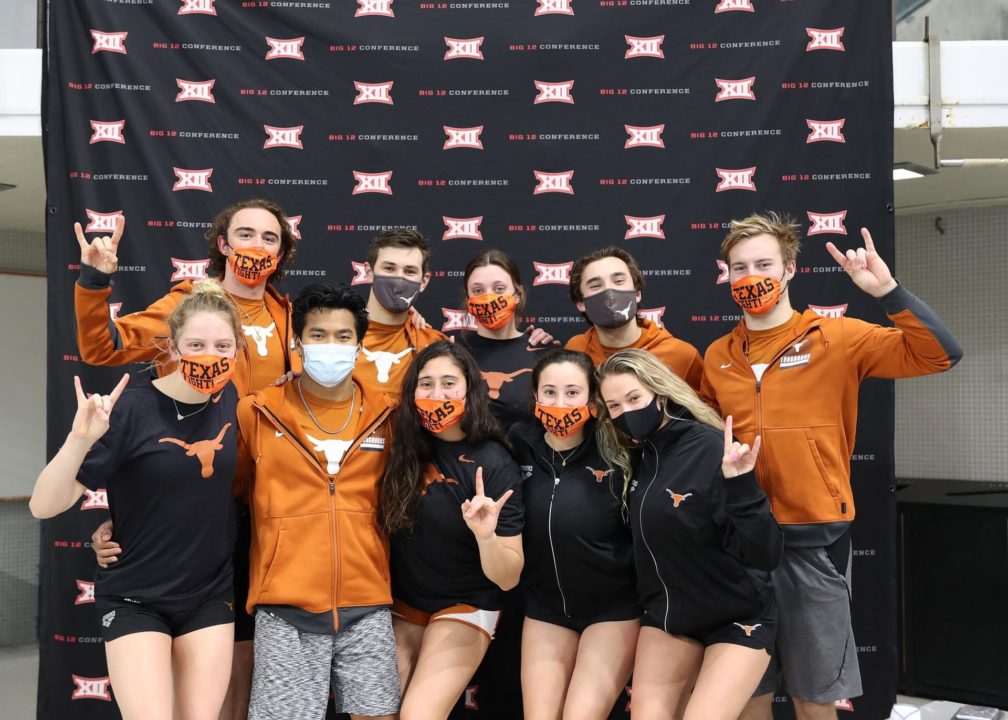 Senior Jordan Windle captured his second medal in two nights as he won the men’s 3-meter after claiming the men’s 1-meter on Monday. He recorded a six-dive total of 479.85 points to defend his Championship 3-meter title and win the event for the third time, tying the Big 12 meet record.

Junior Paola Pineda won her first Big 12 Championship medal with a six-dive score of 369.40 in the women’s 1-meter.

Diving wraps up on Wednesday night with the platform. Finals will air on Big 12 Now on ESPN+. Live scoring is available at https://secure.meetcontrol.com/divemeets/system/meetresultsext.php?meetnum=6871.