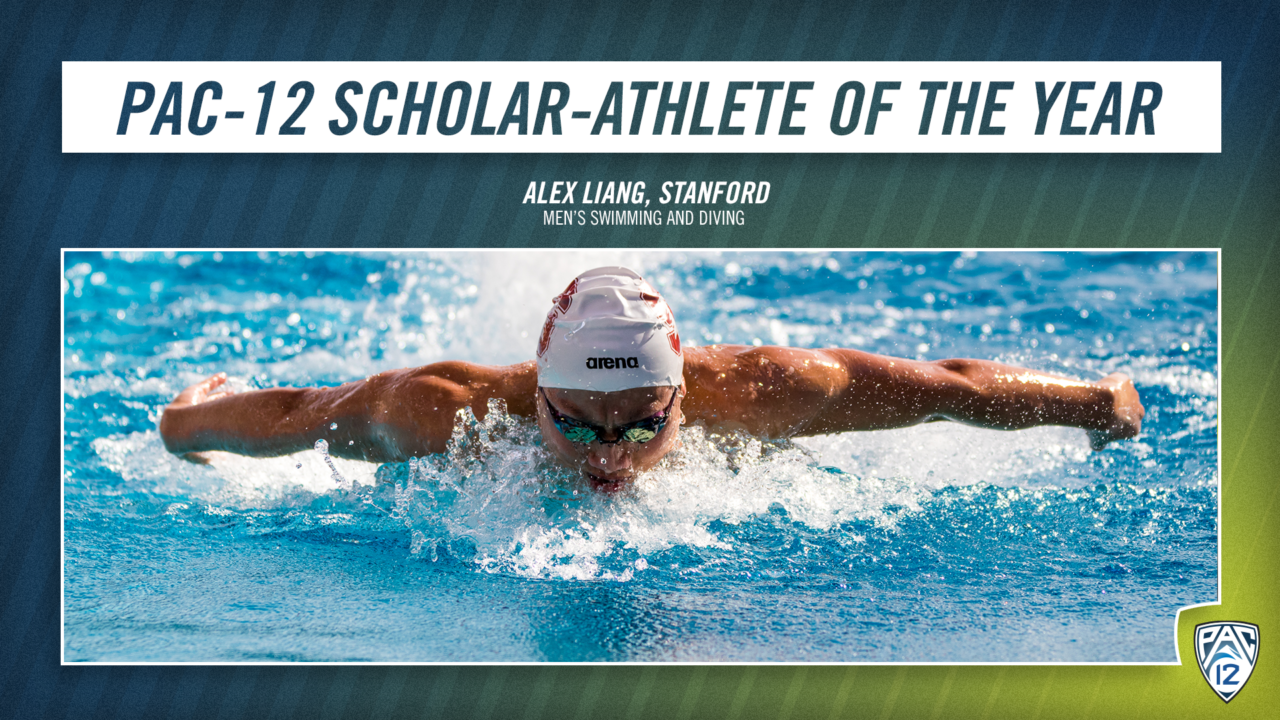 Liang, a freestyle, butterfly and individual medley swimmer from Palo Alto, Calif., is majoring in economics and holds a cumulative 3.59 GPA. Current photo via Pac-12 Conference

Elevation Athletics’ Indigo Armon, who recently notched PBs in the 50/100 free, has verbally committed to swim for the Sun Devils in 2022-23.

Ryan Hoffer claimed his second straight Pac-12 Swimmer of the Year Award as Cal swept the end of the year swimming awards for the conference.

With year-over-year drops of nearly 7 and 9 seconds in the 200 and 400 IM, Evan Nail announced his verbal commitment to the in-state Sun Devils for 2022.

This past weekend, Dobrzanski won Michigan HS Division III titles in the 200 IM and 100 breast, hitting best times in both.

SAN FRANCISCO – STANFORD senior Alex Liang has been named the Pac-12 Men’s Swimming and Diving Scholar-Athlete of the Year, the Conference office announced today. The award, which is presented in each of the 24 sports the Pac-12 sponsors, was established to honor collegiate student-athletes that are standouts both academically and in their sports discipline.

Liang, a freestyle, butterfly and individual medley swimmer from Palo Alto, Calif., is majoring in economics and holds a cumulative 3.59 GPA. Liang received the Pac-12 All-Academic honorable mention as a sophomore in 2018. The senior was also Pac-12’s all-academic selection in 2019 and 2020 and was twice named a Scholar All-American by the CSCAA (2018, 2020).