St. Bonaventure Set To Begin Season With Home Meet Against Niagara This Weekend 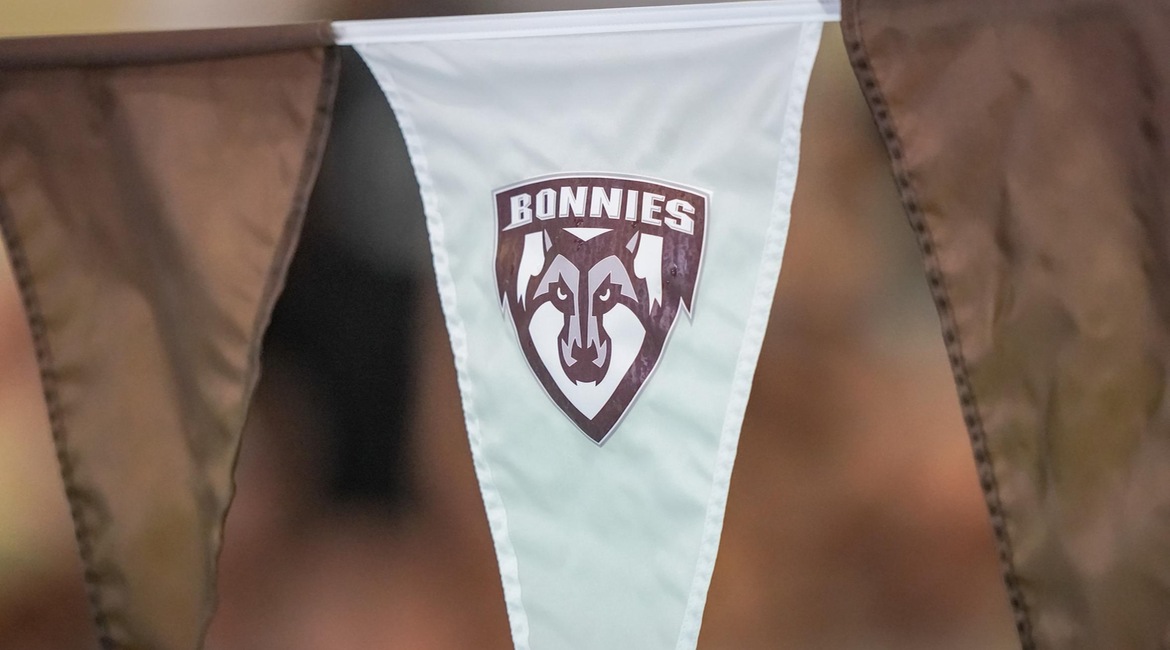