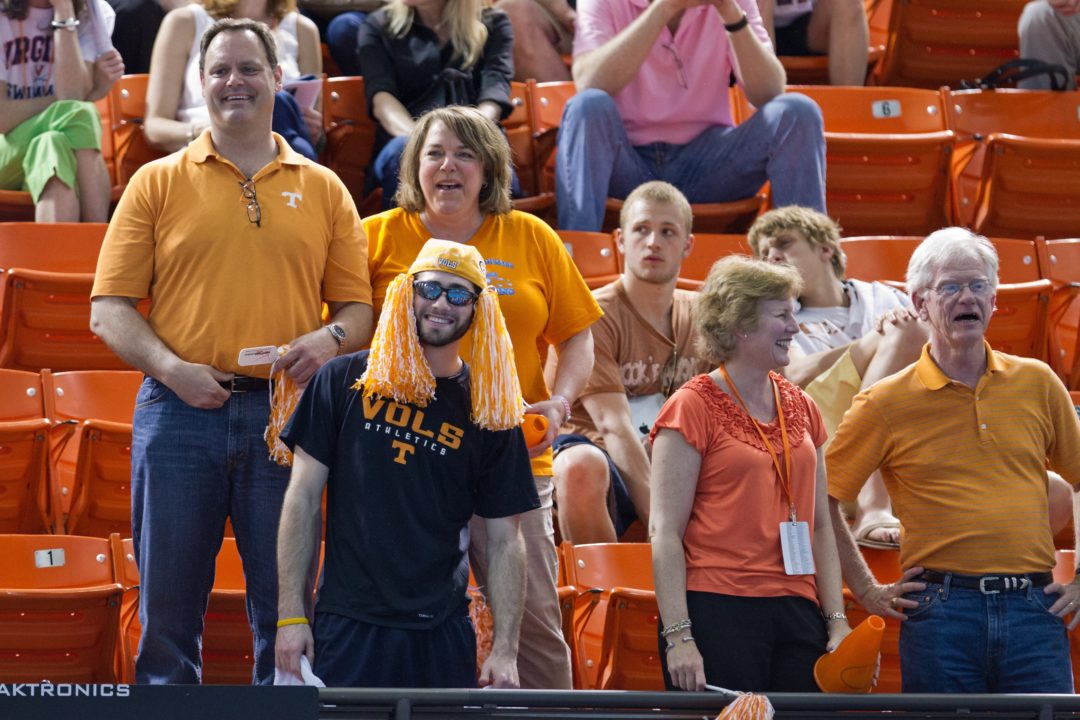 Heather Lundstrom is the defending Missouri State Champion in both the 100 fly and the 200 IM. (Video thanks to: salander104/Photo: Tim Binning)

For all of the latest news on recruiting, check out the category page here.

When we did our preview of the upcoming Tennessee women’s season, we noted that one of the keys for them this year would be finding a butterflier to develop as the replacement for Kelsey Floyd, because they didn’t really have a second option.

As it turns out, one of the first things that head coach Matt Kredich did in the fall recruiting season was just that: he went out and found his next butterflier in the form of Heather Lundstrom.

Lundstrom hails from the Parkway Swim Club and Parkway North High School in St. Louis, and collegeswimming.com rates her as the top recruit out of that state (the improving Mizzou program will be disappointed not to get the Missouri State Championship Swimmer of the Meet winner). In the process, her 54.51 State Championship winning swim broke the old State Record held by Auburn Tiger Hallie Stupp.

Lundstrom’s best times in the two butterfly events are 54.43 and 1:57.61, both done at Winter Juniors last year. Those times both make her faster than anybody on the Tennessee roster was last season, excluding those who will have used up their eligibility by the time Lundstrom gets to campus.

She has a great back-half to her 100, and is phenomenal on top of the water.

Lundstrom needs to develop a third event, but has shown some potential in a few. She was the Missouri State Champion in the 200 IM as well in a 2:03.7, and was a 2:06.2 in the 200 free (in long course meters) at Sectionals in March.