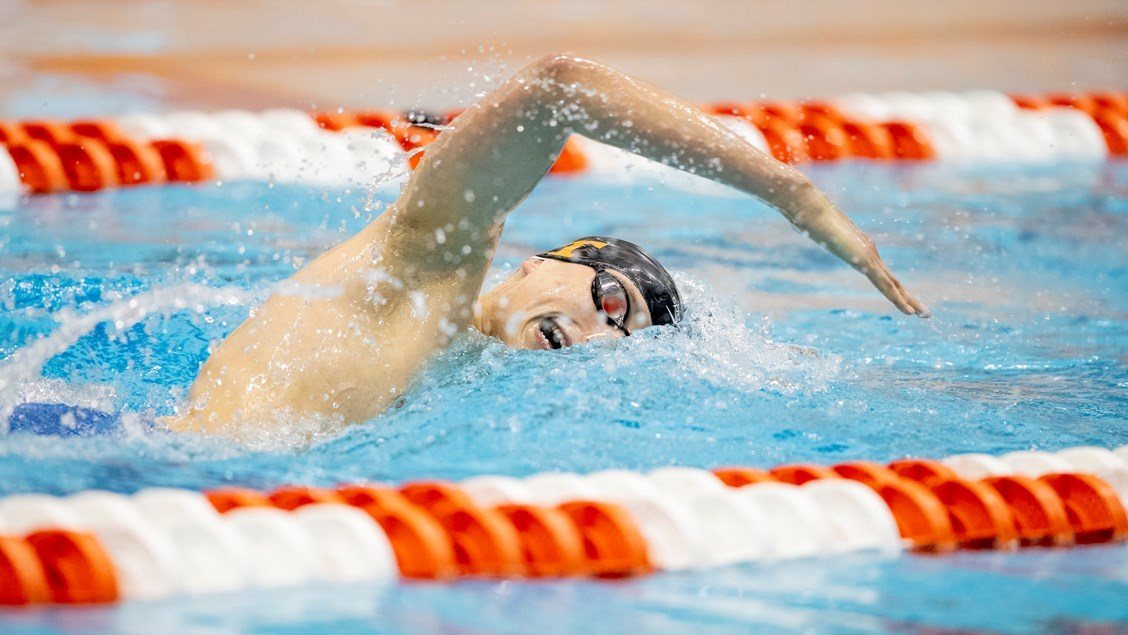 Freeman describes the difficulties, largely mental, that come with trying to get back to a place you had previously been after being derailed like this

The Western Athletic Conference rivals faced off inside Cadet Natatorium on Thursday evening.

The meet, originally scheduled to be hosted in Indianapolis and also include IUPUI, was initially cancelled due to county health restrictions in Indianapolis.

In between sessions of the major club-oriented Southern Premier Meet this week at the Alan Jones Aquatic Center, the University of Tennessee hosted a Last chance meet.

The event was essentially a three-legged dual between Tennessee, Louisville, and Division II Carson-Newman University.

The time also vaults him up to 23rd in the nation so far this season (as of results uploaded at posting time). With just the MAC and Pac-12 men left to swim their conference meets, in addition to other last chance events, he’s very much on the bubble for NCAA’s. 4 swimmers from the Pac-12 are already faster than him, so he’ll be counting the number beyond that who beat him at their conference meet, with 28-29 expected to be chosen in each event.

“Sam Rice has been a model of what it means to be a Tennessee Volunteer for four years,” associate head coach Lance Asti said. “He has been relentless in his pursuit of our team mission and patient as he worked through the ups and downs of his career. Coach Rich Murphy put together a tremendous plan for Sam and Sam trusted in him and the plan from the beginning. His mile has to be one of the greatest highlights from our 2018-19 season.”

Other Tennessee Times of Notes:

The Louisville Cardinals also had a time that could earn NCAA Championship invites:

“The event was essentially a three-legged dual,” so you mean like a tri-meet?