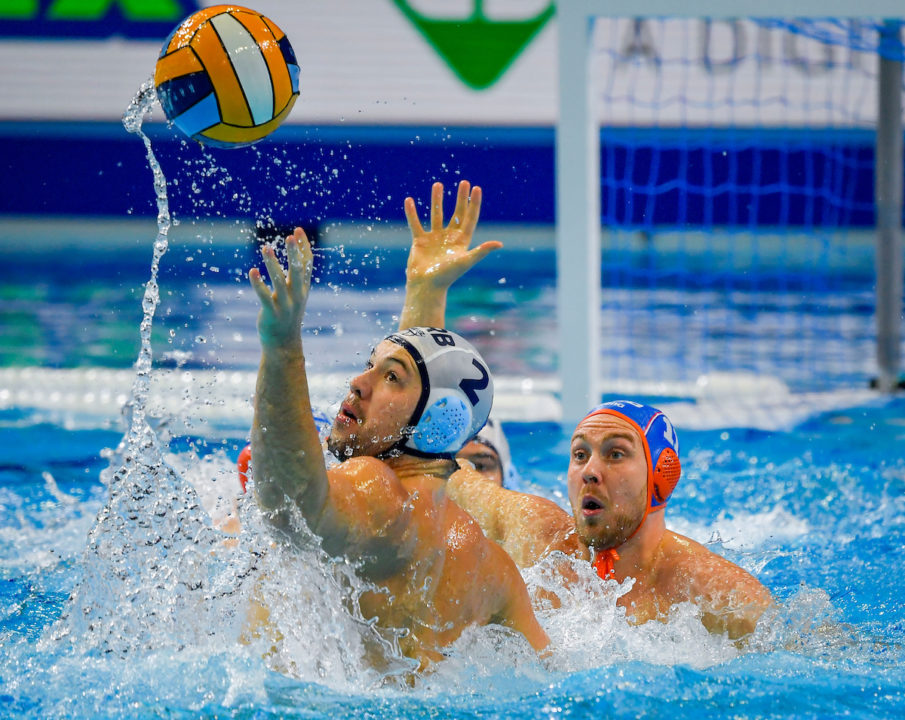 The Ukrainian National Olympic Committee has pledged financial support to the 12-year old Kira Obedinskaya, who was orphaned when her father was killed by Russian forces.

The LEN Bureau held a meeting in Cascais, the site of the LEN Extraordinary Congress on Saturday. The Bureau allocated two editions of the European Water Polo Championships.

In 2024, the event will be held in Israel for the first time. The country hosted age-group Europeans before – and the European Short-Course Swimming Championships in Netanya in 2015 –, and now the local federation is ready to welcome the big showcase in two years’ time. Tel Aviv will be the host city, where the local multisport arena shall be transformed into a giant water polo venue with a seating capacity of 10.000. Israeli water polo is on the rise: for the first time ever, both the women and the men teams managed to qualify for the big stage, they will play in Split this autumn at the upcoming edition of the championships.

In 2026, LEN’s major water polo spectacle returns to Belgrade, ten years after the highly successful winter edition. The venue will be the same, the Belgrade Arena (called Kombank Arena in 2016, today its name is Stark Arena), where the 2016 final saw the highest-ever attendance in the history of aquatics, as 18,473 fans immersed in the excitements of the clash of Serbia and Montenegro for the gold medal.