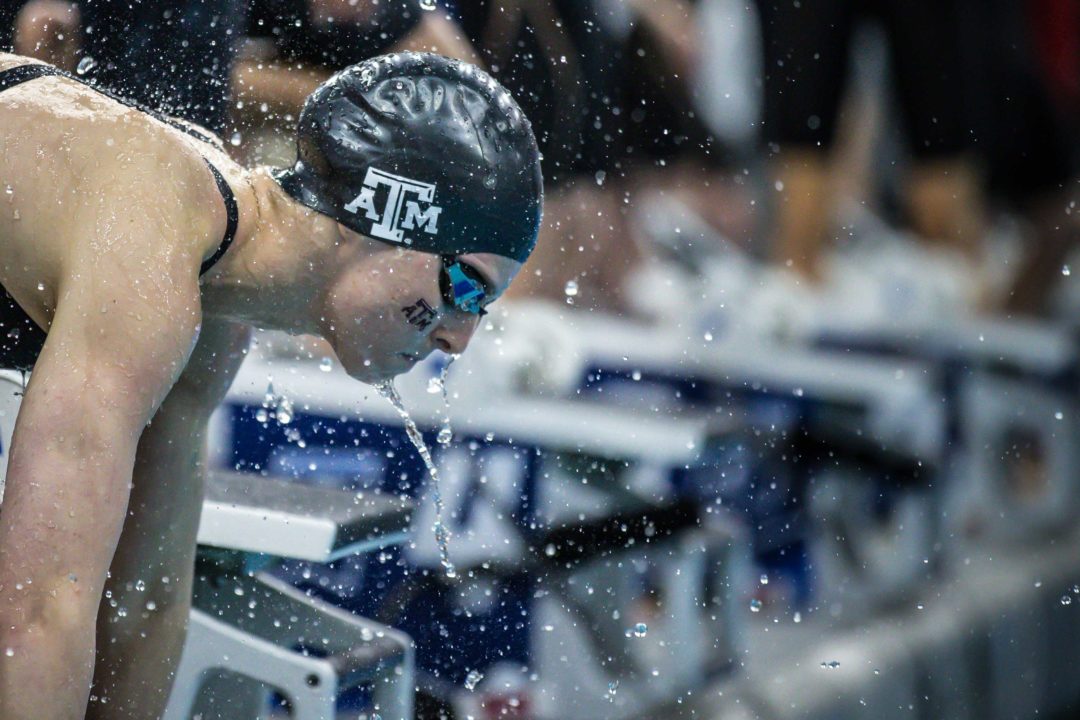 Pickrem, a Canada native, is a versatile IMer and breaststroker. She swam three lifetime best times in Austin last week, taking third place in the 200 IM, second in the 400 IM, and second in the 200 breast.

The Russian Prigoda finished 20th in the 100 breast in Rio and won three gold medals at the 2016 FINA Short Course World Championships on Russia’s relay teams. He was a multi-time A-finalist in the long course edition of the meet in 2017, finishing as high as third in the 100 breast. Later that year he became a European champion in the 200 breast.

In 2018, he became a world champion, winning the 200 breast at the 2018 FINA Short Course World Championships in world records fashion. He also earned medals on Russia’s 4×50 and 4×100 medley relays.

When are the Americans going to start signing on? Is USA swimming blocking them?