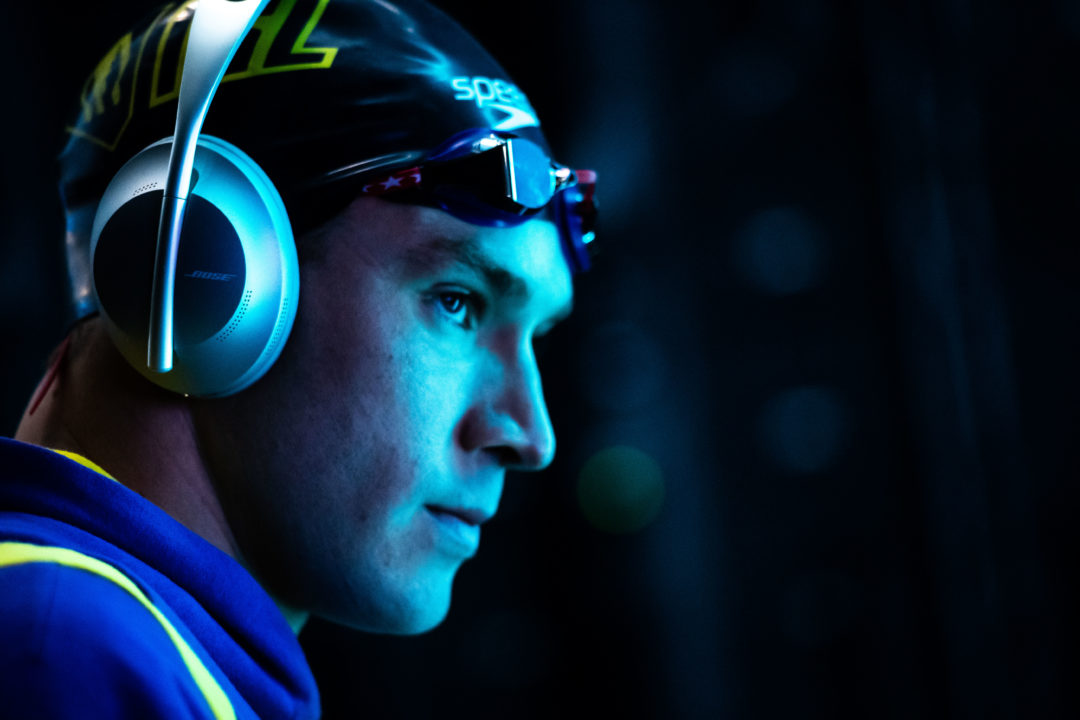 With Ryan Murphy set to return, SwimSwam readers are giving the LA Current the edge over the Toronto Titans to qualify for the ISL final. Archive photo via Mike Lewis/Ola Vista Photography

Our most recent poll asked SwimSwam readers which ISL club had the best chance of joining the Cali Condors, Energy Standard and London Roar in the 2021 league final:

Question: Outside of Energy Standard, Cali and London, which club do you think has the best chance of qualifying for the ISL Final?

The ISL’s top four clubs have been the same in each of the first two seasons: Energy Standard, Cali Condors, London Roar and LA Current.

However, the Toronto Titans have emerged in Season 3 as a premier contender to break the mold and challenge for a spot in the final four. The Titans pushed Energy Standard all the way to the end of Match 1, beat the Current head-to-head in Match 5, and weren’t all that far back of Cali in Match 7.

Toronto actually finished the regular season sitting fourth in the league with 12 points, one ahead of the Current.

Despite the Titan’s surge, SwimSwam readers still give the slight edge to the Current to qualify for the final, though it was close. LA received just over 42 percent of votes, while Toronto was just over 40.

LA’s top performer last season, Ryan Murphy, missed the entire regular season but is back for the playoffs, which likely sways the odds in their favor over Toronto. Murphy was the third-highest scorer in the ISL regular season during Season 2, averaging 58.25 points-per-match.

The Titans have also suffered a pair of notable losses in the form of Blake Pieroni (injury) and Finlay Knox for the playoffs.

The DC Trident, who qualified for the playoffs by winning the “Death Match,” received nine percent of votes, while the Aqua Centurions (4.9 percent) and Iron (3.4 percent) rounded out the poll.

LA and Toronto are set for their first and only head-to-head playoff match this weekend, as they’ll battle with the London Roar and Aqua Centurions on Saturday and Sunday (Nov. 13-14).

Below, vote in our new A3 Performance Poll, which asks: Which Week 1 invite are you most looking forward to in the NCAA?