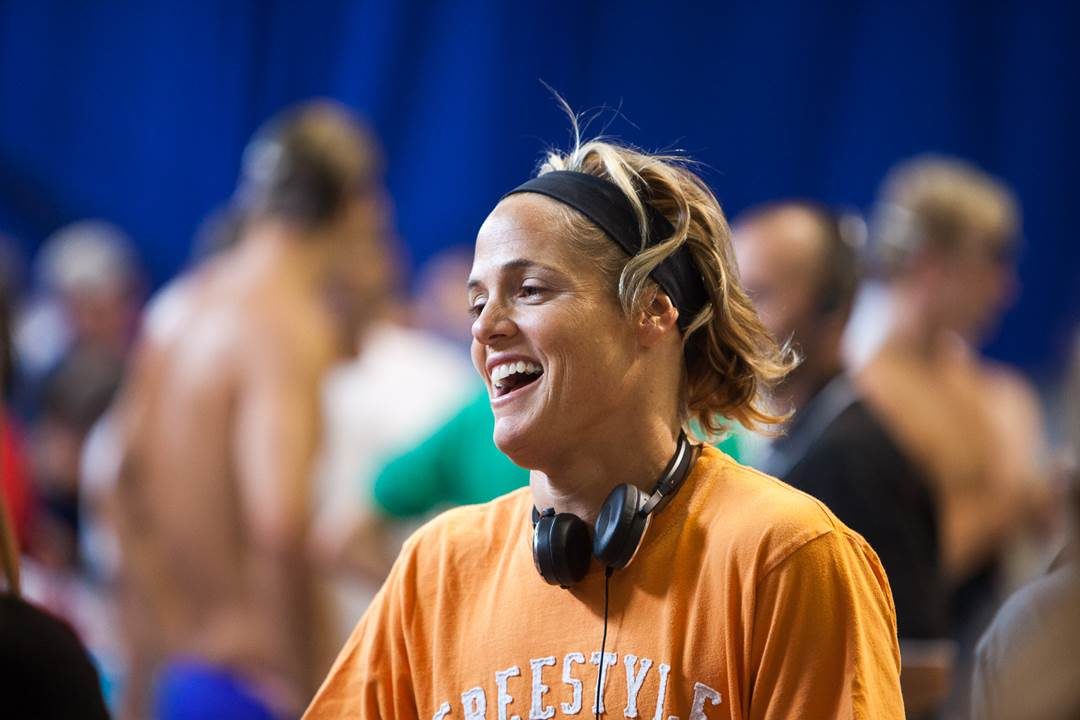 We're back with the best swimming tweets of the week. Archive photo via Tim Binning/TheSwimPictures.com

We’re back with the best swimming tweets of the week.

From literal swimming royalty to a throwback photo for the ages, scroll to see what made the cut!

Go back to the passion of why you started pic.twitter.com/A2zMJBDJJp

Just a little reminder — consider this your #MondayMotivation when you’re questioning your life choices at 6 a.m. tomorrow.

Kelsi Worrell and her fiancé are clearly a match made in heaven.

We will never get tired of hype videos.

Stanford: where the alums could form their own team and still make a run at the NCAA podium.

Olympic Champion @adam_peaty is awarded his #MBE from The Duke of Cambridge for services to Swimming. pic.twitter.com/4MoJ8pXJQy

If you had any doubt, swimming has officially made it: Peaty is now a member of the Most Excellent Order of the British Empire.

#China 's swimming icon Sun Yang is close to get the Master's degree after completing his thesis on how he wins the Rio Olympics 200m free pic.twitter.com/B3lpRZmFPr

We’re #here for any 2-free tips, but also have so many questions. Namely: what?

This we week’s installment of Olympians: They’re Just Like Us.

20 points to Louisville for choreography, and proving that swimmers are, in fact, coordinated.

No gonna lie, had an awesome time being the honorary Ms Two [email protected] Thanku, but we need more women doing it too!! pic.twitter.com/Lgi88FU2k5

Gator sprint greats have the Two Bits routine on lock. Time to give the IMers a shot? Looking at you, Lochte and Beisel.

Check back next Sunday for more of swimming’s best!

Dara Torres is just the best there is. She was so good.