Swimming’s TopTenTweets: The Fall Seen ‘Round the World 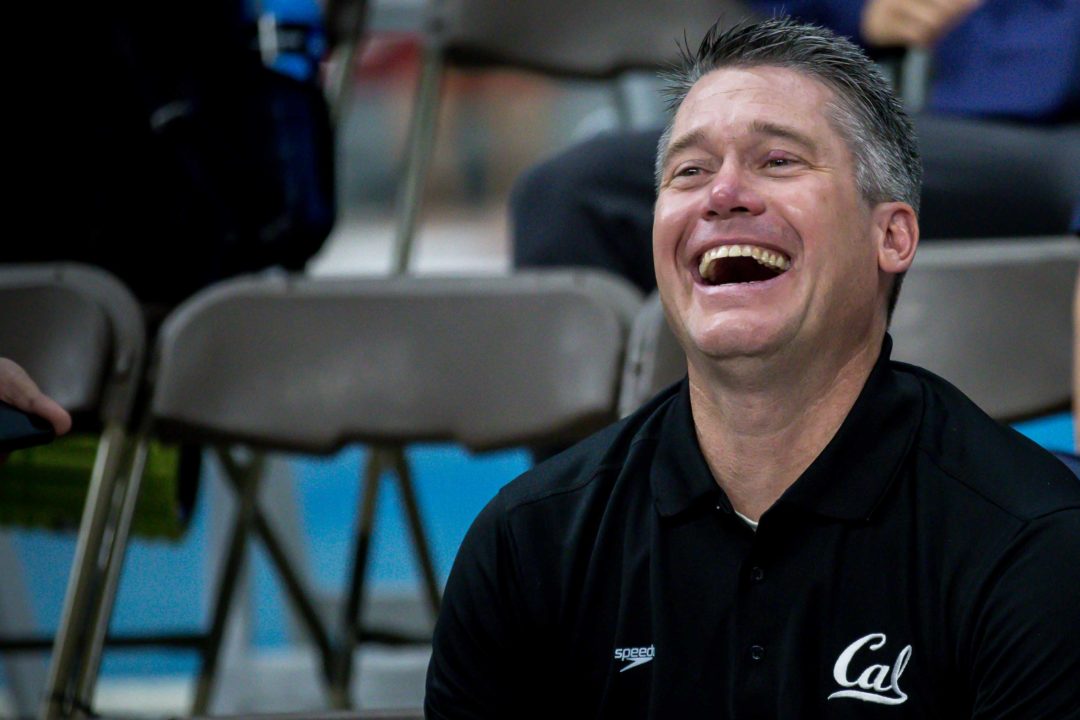 We’re back with swimming’s TopTenTweets presented by Arena, where we round up the best of the swimming Twitterverse. It’s been another fun week in swimming with the college season wrapping up. So from as much Dean Farris content as you might want (though truly, will there ever be enough?), to all the emotions of the 2019 Men’s Division I NCAA Championships, scroll to see what made the cut!

Congrats, Ryan! Click here to read up on the partnership.

if u ever feel bad just know that i did this at regionals in front of everyone pic.twitter.com/0aD5WnWJTy

We know it’s *Swimming’s* TopTenTweets but…

Had to put the speed gun on @bowe_becker tonight!! He is now the 4th fastest scy 100 freestyler in history and he is @GopherSwimDive’s first swimmer to A Final in both the 50 and 100 yard freestyle at the same NCAA Championship since 1963 (Steve Jackman)!! #gopherspeed 〽️ pic.twitter.com/PXdLeeUq75

Sincerely hope they packed a hair dryer just for this tweet.

We love a tweet that runs multiple memes deep.

A good thing to realize at your final NCAAs.

March Madness is real! @Vol_Swim and @PurdueMSwimDive watching @Vol_Hoops and @BoilerBall go toe-to-toe in the Sweet Sixteen after tonight’s session of the NCAA Swimming and Diving Championships! #MarchMadness2019 pic.twitter.com/dACBkJd1Ud

Focusing on the important things.

Thank you to the brave men and women of the NCAA for keeping my amateur status protected over the years. With that said, I’m ready for the next chapter pic.twitter.com/iGmdBFctqc

We can really see this catching on.

Man it feels good to oficially be recognized as the fastest man ever, but I was faster than that in practice last week with Joseph Schooling chained to my ankles #NCAASwimDive

Many levels of SwimSwam comment culture at work here.

Well since @swimswamnews posted it, I don’t feel so bad.

Doesn’t even miss a beat in the celebration. #NCAASwimDive pic.twitter.com/jEtpwZep19

From Durden’s pure excitement to the four guys immediately jumping to pick him up (and of course Carr’s very fast swim), we love every single part of this. Our Instagram post of the same video is our most-liked in at least the last year.

As a commenter the one by Not Dean Farris is just amazing.

Which is your favorite NCAA post-race victory interview comment?
A) Lilly King in 2017: “I won because I work harder than everyone else.”
B) Felix Auboeck in 2019: “I would’ve sold my b___s for a victory in that event.”
To be sure, both are quite memorable!

Lilly is always good, but Felix’s is truly unmatched. He gets my vote.

Is there a video of Felix’s interview anywhere? I saw his post-1650 interview but didn’t hear the quote in that one.

Swimswam, looks like there’s a glitch in your site that is literally forcing joshj to read this list, may want to look into that

Eagleswim glad to hear it’s working! We know of a few dictatorial governments that are willing to pay big money for this technology, just had to work out a few kinks.