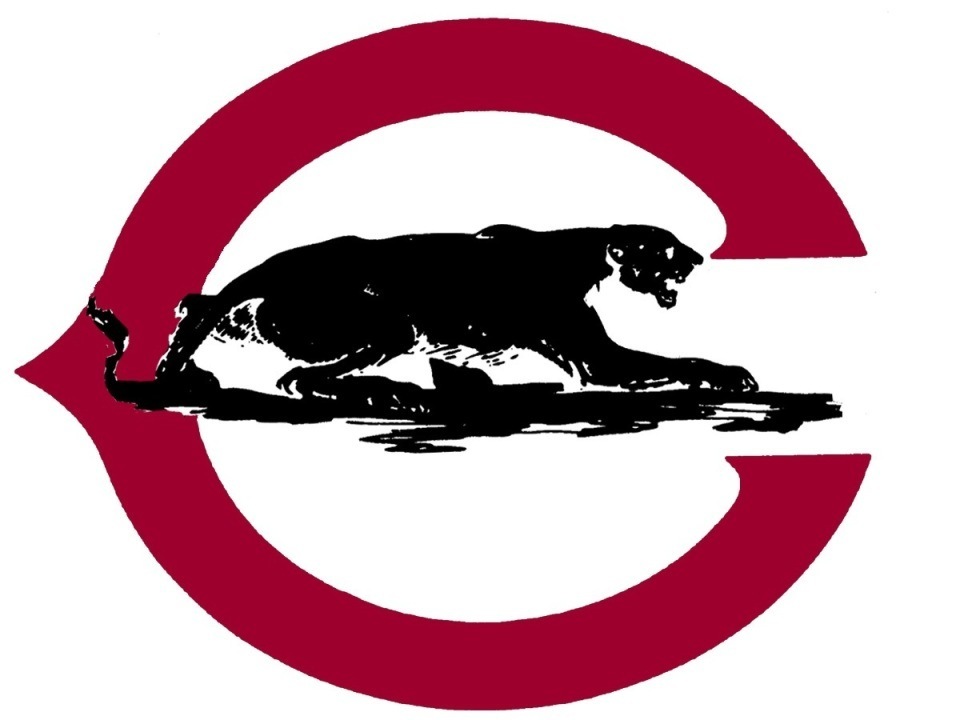 Ploessel's favorite quote: “Success is peace of mind which is a direct result of self-satisfaction in knowing you did your best to become the best that you are capable of becoming.”

Here we have it – yet another edition of Coach Confidential! This round, I spoke with Chapman University Swimming Head Coach Dennis Ploessel. Chapman is a Division III program located in Orange, California and is in the Southern California Intercollegiate Athletic Conference (SCIAC). Coach Ploessel has been with the program for 19 seasons. Under his leadership, the program has expanded from just men’s water polo and women’s swimming in 1996 to both men’s and women’s swimming, diving and water polo. A common theme throughout the Chapman University swimming program has been a continued excellence in academics in addition to the successes achieved in the pool.

Let’s take a look at what Coach Ploessel had to say on this edition of Coach Confidential:

Whenever my student-athletes graduate on time or early and become successful citizens!

Value each and every individual no matter how fast they are!

Through my parents- my dad was a world record backstroker, my mom was silver medalist platform diver.

I’ve always known I wanted to become a coach.

Favorite/most useful drill you have your swimmers do?

I love to have my swimmers use snorkels.

My dad, who was also my college coach.

I couldn’t imagine doing anything else for these past 42 years!

Usually I’m working out or spending time with grandkids.

Teaching how to balance different aspects of student life- being a student, being an athlete, being in social groups (i.e. fraternities), all while getting the most out of your school (study abroad, internships)

“Success is peace of mind which is a direct result of self-satisfaction in knowing you did your best to become the best that you are capable of becoming.” John Wooden, Success

I generally try to go in with a plan but sometimes things don’t progress as quickly as I’d hope for.

I had the opportunity to meet Dennis when we traveled to CA for a training trip a few years back. His passion was contagious, and it was a lot of fun to get to know him. SwimSwam just did a feature on a great coach, great educator, and great guy.