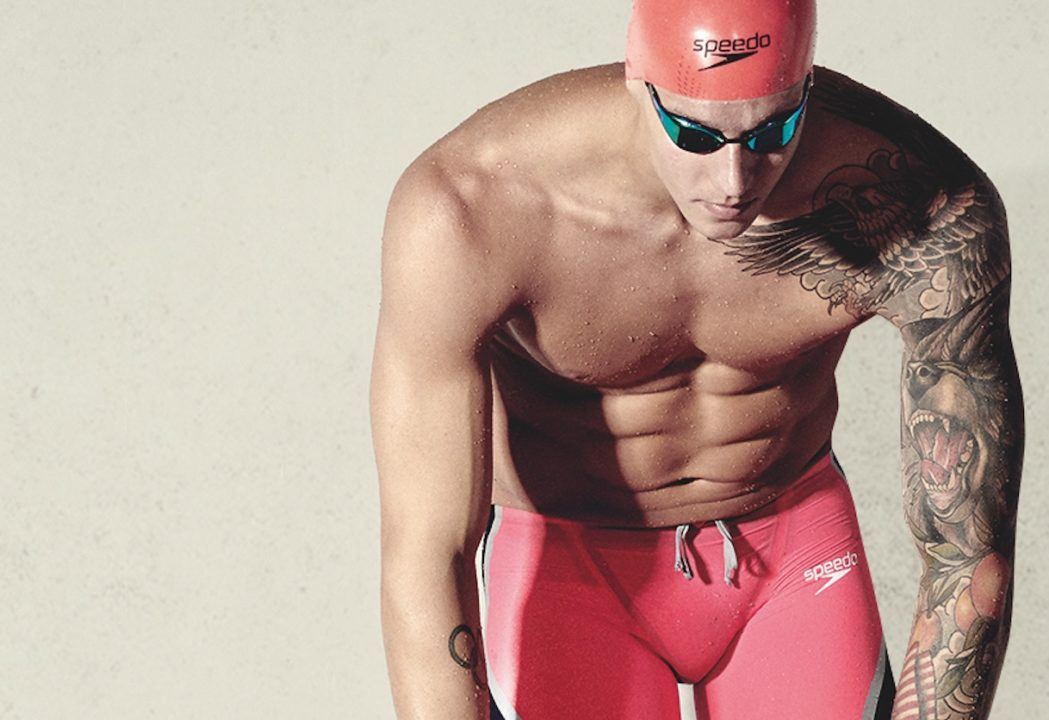 Pentland bought the brand from PVH for $170 million cash, PVH announced. The transaction is expected to close in April and all current Speedo North America employees will continue their roles under Pentland, according to a release.

“This is an exciting and positive time for the brand, as this strategic business decision will reunite Speedo business globally under Pentland. We are confident team is best positioned to capture the full potential of the iconic brand and its influence,” PVH president of Heritage Brands Sportswear & Speedo USA Geoff Barrett said. “A global Speedo brand will be an undisputable leader in this industry in an especially exciting year with the Summer Olympics in Tokyo.”

Speedo International has operations in Australia, China, Japan, Korea, France, Italy, Israel, Poland and the U.S, according to Bloomberg. This sale appears to unite the national brands under one umbrella.

PVH was previously paying a $1 million annual licensing fee, in perpetuity, to Speedo International Limited for the use of the Speedo brand in North American and the Caribbean. UK-based Pentland owns the rights to an additional slew of major brands including Lacoste, Canterbury and Berghaus.

Once dominant in the competitive swimwear space with its innovative Fastskin and LZR Racer suits, Speedo has recently faced competition from TYR and Arena (the latter especially internationally), as well as up-and-coming brands. Speedo has also pushed into the leisurewear space, launching fashion swimwear and activewear lines.

Speedo International and Speedo USA are both SwimSwam partners.

The real Original Rays was on 6th Ave and 11st. The rest are all fakes.

Gotta get me some Speedo leisurewear, then hit the clubs.