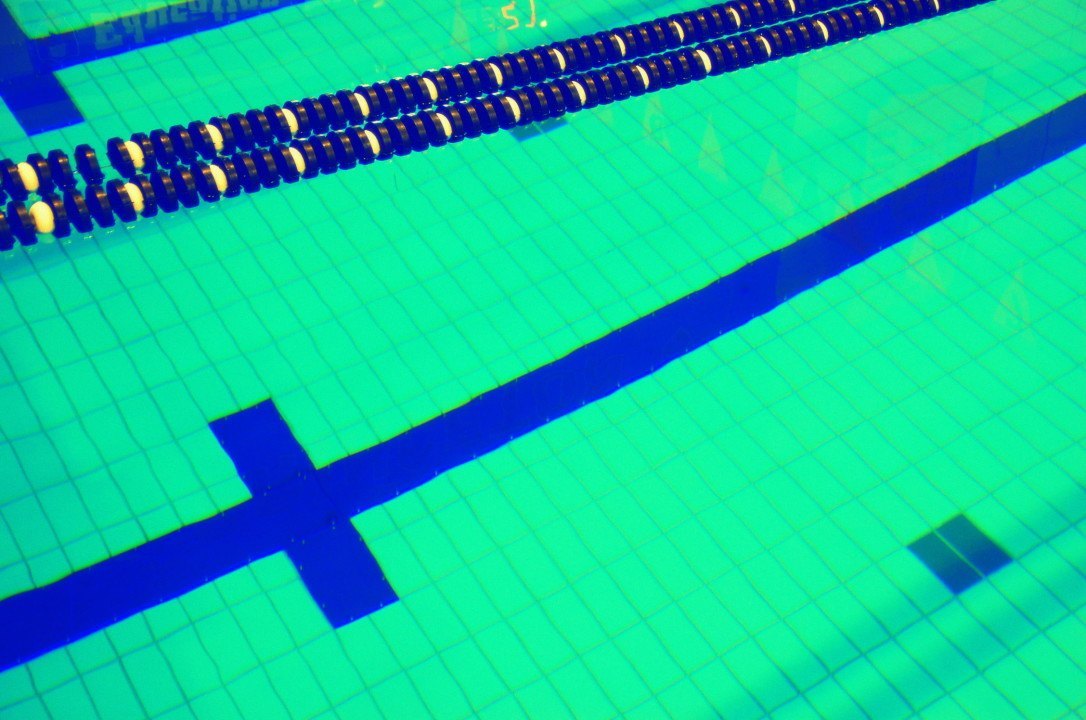 In between now and the start of the next academic year in the fall, el Kamash will prepare for the Olympic Games back on his native continent of Africa. The Egyptian National has joined the South African-based training group of Graham Hill. Hill is the head coach of the South African National Team and the personal coach of Olympic champion Chad le Clos.

“My recent results have made me think about other options, and I therefore planned on giving swimming a little more focus so I decided to move to South Africa to train under coach Graham Hill’s guidance and with his squad,” El Kamash said.

With regard to the choice to switch NCAA squads, El Kamash said that he wants to “join their strong middle distance program.”

He has already earned Olympic qualifying times in the 200 free (1:47.73) and 400 free (4:48.15) at the Arena Pro Swim Series meet at Charlotte last year. The former of those times is an Egyptian National Record, and the latter is a tenth-short of the National Record held by his former South Carolina teammate Ahmed Akram.

IU has great mid D group. Marwan can definitely be one of the swimmers in the country next year. Good luck!