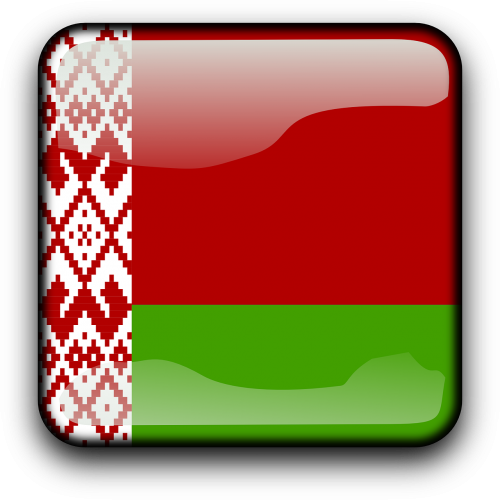 International medalist Anastasiya Shkurdai busted out another personal best in the women's 100m free in Brest, hitting 54.34 in the final.

Day 1 of the 2020 Belarus Open already saw teen dynamo Anastasiya Shkurdai put up a lifetime best 100m freestyle time in the morning heats and the European Short Course champion did more damage in this evening’s finals.

After establishing herself as the top-seeded swimmer with a super quick 54.97, producing her first sub-55 second 100m free ever, Shkurdai posted a final effort of 54.34 to drop another .63 and stand atop the 1free podium.

Splits for Shkurdai’s morning effort included 26.73/28.24 for her 54.97, while tonight the versatile sprinter clocked 26.44 in the first half and closed in 27.90 to stop the clock in 54.34. The next closest swimmer was represented by Anastasia Koryakovskaya, who touched the wall nearly a second back in 55.85.

As quick as Shkurdai’s time was, it still has a ways to go to hit the national record of 53.38 Olympian Aliaksandra Herasimenia put on the books nearly 8 years ago in London. Herasimenia’s time rendered the now-retired new mom as the silver medalist at the 2012 Olympic Games.

The race marked the highlight of tonight here in Brest, with breaststroking ace Ilya Shymanovich opting out of day 1 competition.

We’ve reached out to the Belarusian Swimming Federation for clarification.

Going from a best time of 56.3 to 54.3 in a single day is pretty freaking impressive.

Especially if the old best time was from just this year. That’s amazing, not even with the pandemic as a factor. Watch out swimming we might have another contender.

Very impressive; Haven’t seen her swim freestyle too often so there must be scope for plenty more time to drop off. When you look at her PBs across a range of strokes and distances, she really could be a star.

Anastasiya has made incredible progress in freestyle (just in few month)! Move forward!