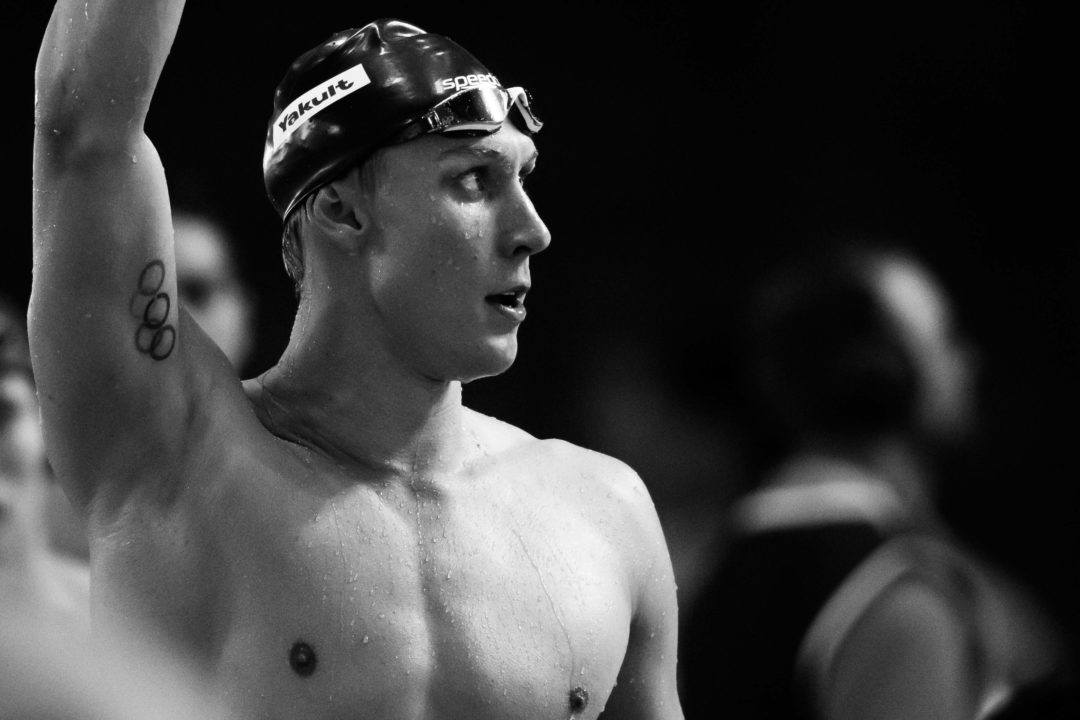 A lengthy list of stars are set to compete in Switzerland next month at the Lausanne Cup, including IM juggernauts Daiya Seto, Kosuke Hagino and Chase Kalisz.

IM and all around phenom Katinka Hosszu is among the female headliners for the Lausanne Cup. Last year, Hosszu swam eight events across the two-day meet, winning all of them.

Several Americans and Canadians will represent North America on the women’s side. Leah Smith and Madisyn Cox are still new to the pro scene for the Americans, while five Canadian women will race. Kierra Smith and Michelle Toro are veterans for Canada, while teenagers Taylor Ruck, Rebecca Smith, and Kayla Sanchez are scheduled to race as well.

With no race above 400 meters and the 50s of stroke in contention, what else could one expect but Michael Andrew? The American pro won the 100 IM at this meet last year, and he’ll be hungry for more next month. The USA’s Kevin Cordes will also join Andrew, set on raking in some cash in the breaststroke events.

Veteran sprinters Ranomi Kromowidjojo, Michelle Coleman, Femke Heemskerk, and Charlotte Bonnet will be in attendance, along with Swiss IM’er Jeremy Desplanches. The full list of stars racing in Lausanne can be viewed here.

Now this is a battle I’m looking forward to

I am incredibly impressed with the lineup that has been secured in just the second year of this event. I heard last year’s hospitality was awesome and I suppose the word has spread. Hats off to the event organizers, including Greg Behar, former UCLA swimmer. Looking forward to lots of great December racing!