Ronald Dalmacio of Rose Bowl Breaks 59 in 100 Back, Lowers Own 10&U NAG Record at Far Westerns 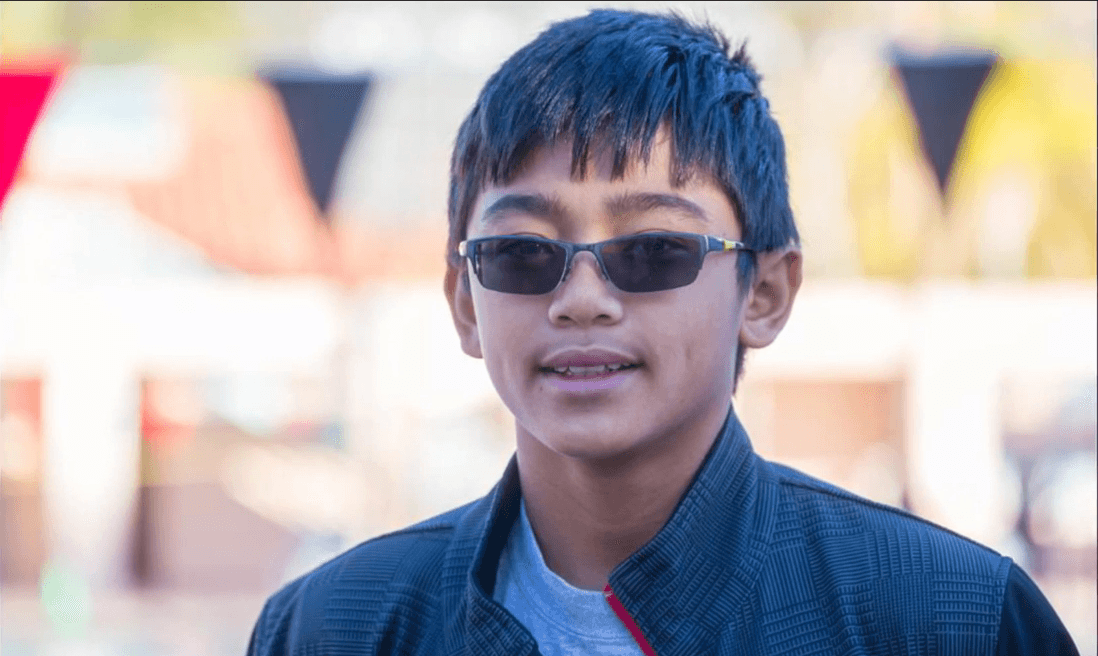 Dalmacio first broke Destin Lasco’s 2012 mark of 59.81 in February at the Southern California Swimming Club Championships. He went just under with 59.76 in prelims, then took another .71 off in finals. This weekend marks the third time this year he has eclipsed Lasco’s NAG record, and now he has re-written the books by 1.2 seconds.

Dalmacio seems to have been working on his up-front speed in the two months since he first broke the record; he was out nearly a second faster than his first record, and home .25 better.

You can follow the results of 2015 Far Westerns here.

Josh Zuchowski went 59.61 in the 10 under 100 back this weekend at NASA which is also lower then Destin Lasco’s previous mark.

It sounds like there will be an article about Josh here soon!