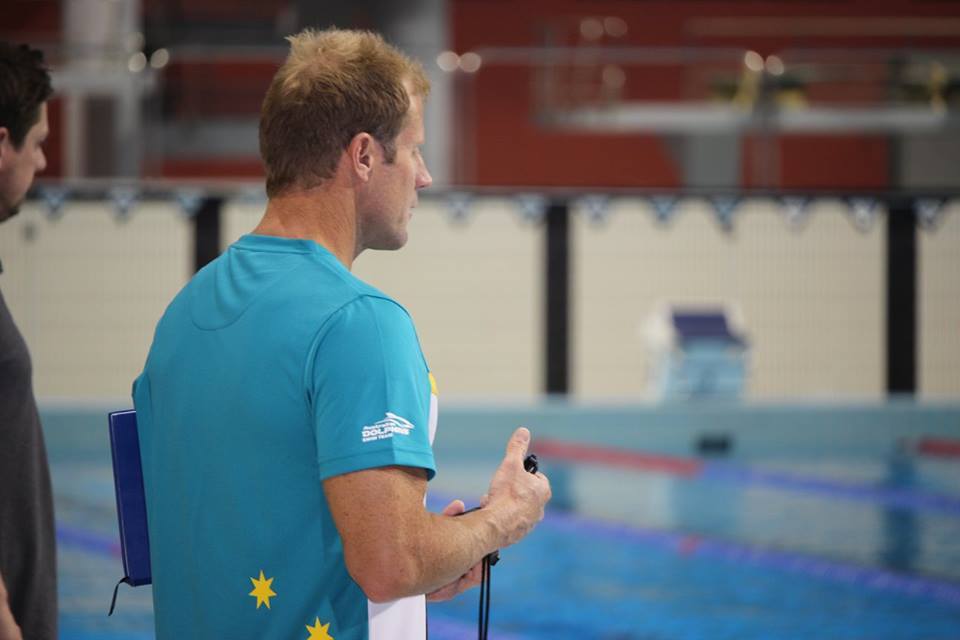 Miami Swimming Club has announced that Richard Scarce will be joining the club as the new head coach as the club will revive their High Performance Team. Archive photo via Swimming Australia

Miami Swimming Club has announced that Richard Scarce will be joining the club as the team’s new head coach as the program will be reviving their High Performance Team. Scarce will officially join the club on May 8, with a new facility expected to open on May 15.

Scarce is currently one of Australia’s top coaches, having worked with several international teams including the 2013 World Championships Team, 2016 Olympic Team, and 2018 Commonwealth Games Team. In addition, Scarce served as one of the coaches of the ISL’s London Roar during the 2019 season (most Australians did not compete in the 2020 season due to travel restrictions surrounding the COVID-19 pandemic).

Prior to joining Miami, Scarce served as the head coach at Bond University, where he was responsible for talents such as Elijah Winnington, Matt Davis, and Alex Graham. Scarce also served as the longtime coach of Olympian Cameron McEvoy until last year, leading him to 2 Olympic bronze medals. McEvoy trained with Scarce before he began his tenure at Bond, when he was in charge of the Southport and Palm Beach Currumbin Pools.

The announcement comes as Miami is about to unveil its renovated aquatics facility, which features a refurbished 10 lane, 50 meter pool, one of two in the complex.

None of the Bond swimmers are expected to join Scarce at Miami Swimming until at least after the Olympic Games are over. The two clubs are less than a 10 minute drive from each other on the Gold Coast.

Miami Swimming Club has been one of the nation’s top teams, with a history spanning over 35 years. The club has produced several Olympians, including Thomas Fraer-Holmes and Dan Smith, along with being the childhood club of international pop star Cody Simpson.

An athlete named Grant Hackett also trained at Miami. He did a thing or two..,

What makes a coach ‘rare’?

They’re not adding an additional 50m pool – it replaces the previous dated one there. There were always 2 x 50m pools at the complex.