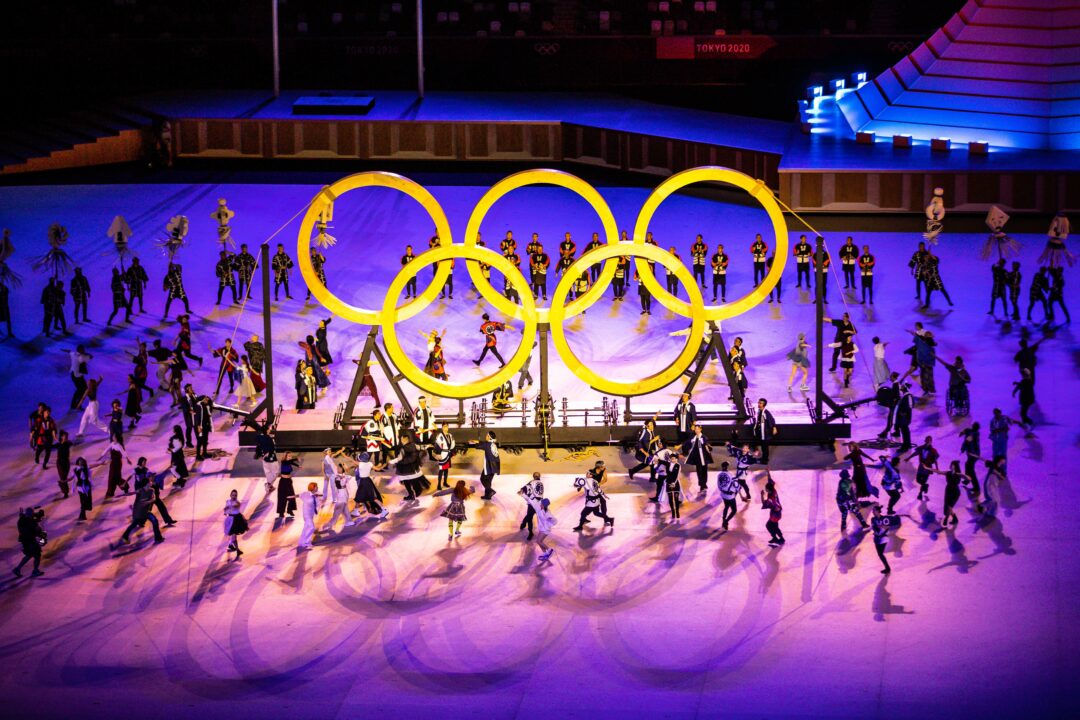 Another day, another 1-2 showing for China’s divers in Tokyo.

The final event of the diving competition at the 2020 Olympic Games, the men’s 10m platform, saw 2019 world champion Yang Jian lead the preliminary round with 546.90 points, with Chinese countryman Cao Yuan sitting second at 529.30.

Yang, 27, won the men’s 10m platform at the 2019 FINA World Championships in Gwangju, South Korea after taking bronze in 2017, and is making his Olympic debut in Tokyo.

The Chengdu resident ranked first from the opening dive on, and capped the session off with the highest-scoring dive in the field, receiving 102.5 points from the judges after executing the forward 4-1/2 somersault pike.

Chen, the 2016 Olympic champion in the individual 10m platform event, isn’t contesting it here in Tokyo, nor are the silver and bronze medalists from Rio, German Sanchez and David Boudia.

Qualifying third into the semi-finals was Russian Olympic Committee’s Aleksandr Bondar, a 27-year-old veteran who owns a World Championship bronze medal from this event in 2011 and won his first Olympic medal in the synchro event earlier (bronze).

Great Britain’s Tom Daley, who won gold in the synchro event alongside partner Matty Lee, comfortably advanced fourth into the semis. Daley was the 2012 Olympic bronze medalist in this event, but fell to 18th in 2016.

The Olympic diving competition will wrap up on Saturday, with the semi-final round scheduled for 10 am local time in Tokyo and the final at 3 pm.