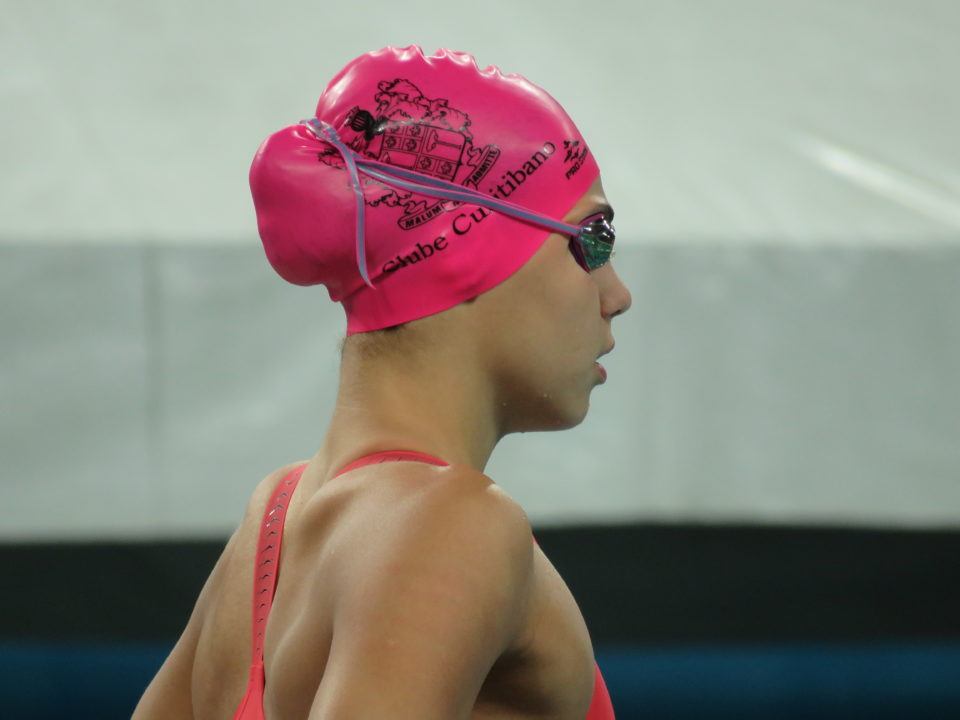 Brazil’s swimming federation, CBDA, has announced its roster for the 2017 World Junior Championships. The meet will take place in... Archive photo via D'artagnan Dias

Brazil’s swimming federation, CBDA, has announced its roster for the 2017 World Junior Championships. The meet will take place in Indianapolis this summer, featuring the world’s top junior swimmers.

On the boys’ side is Caio Pumputis, who recently took third at the 2017 Maria Lenk Trophy. The Brazilians are very deep in the 100 breast, but they lack depth in the 200– Pumputis will look to change that as one of the best young breaststrokers in Brazil.