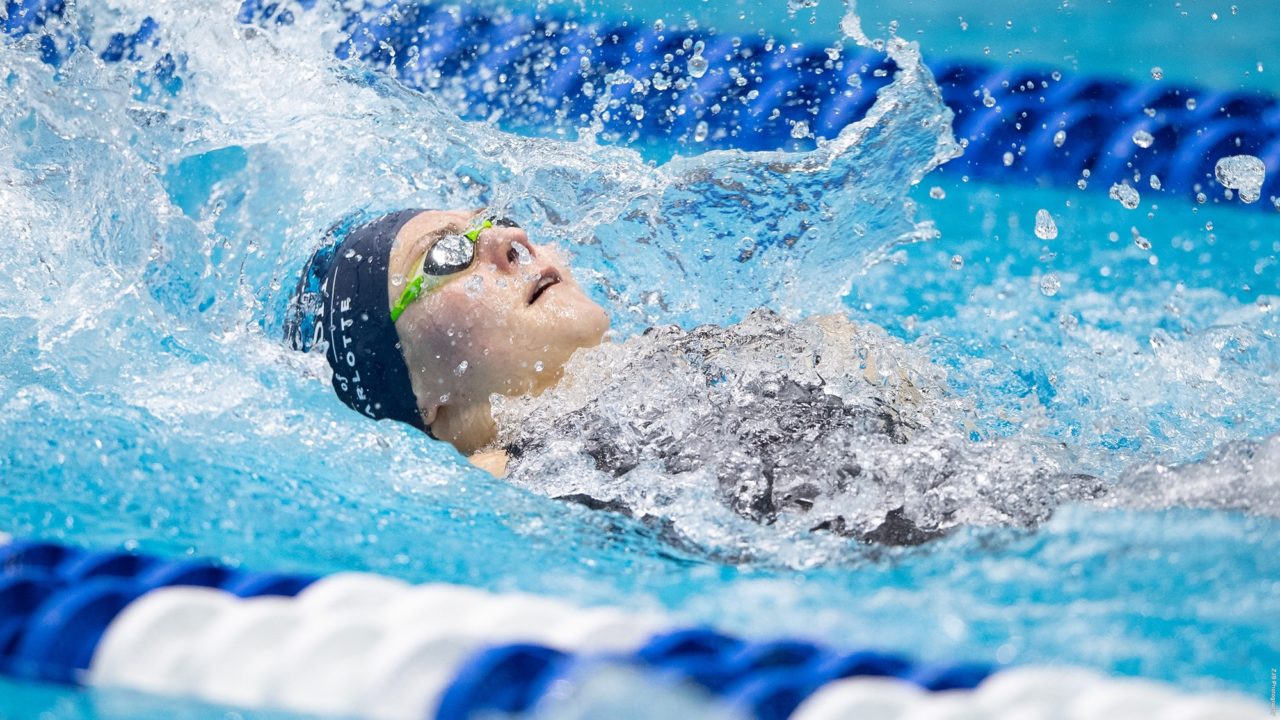 “It is a great honor for me to be a finalist for the DII Female Athlete of the Year,” Lapshina said. “Also, behind a good performance there are always a huge effort to achieve success. Not only my effort, but also of my coaches John Long, Jeff Dugdale, Bob Groseth, Julia Czentye and the Queens program overall. So, I’m happy to represent Queens and I hope the next swimming season will be even better.”

In the award’s history, only one swimmer was awarded the DII Honda Athlete of the Year, Truman State’s Jessica Martin in 2001. Last year, cross country athlete Caroline Kurgat of Alaska Anchorage won the prestigious award.