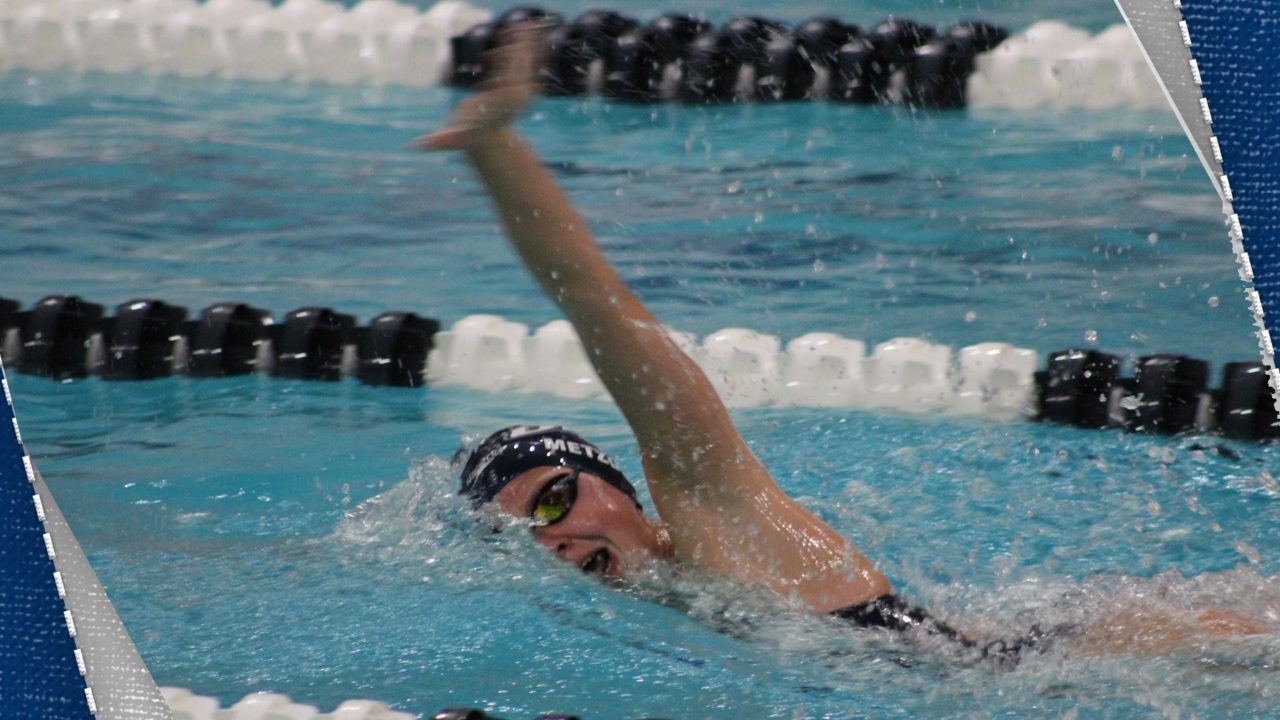 Futures qualifier Tia Thomas of Silver Spring, MD has commitment to swim at Georgetown University beginning in the fall of 2021.

Freestyle and breaststroker Julia Strine has committed to swim for DI Ohio University beginning fall 2021. She will be joining the Bobcat’s class of 2025.

BOSTON – Many #AESD programs were in action this past week competing at invitational and dual meets.

Stony Brook women’s swimming and diving made history and won their home meet Saturday afternoon for the first time since the team was reinstated. Binghamton’s weekend included four divers qualifying for the NCAA Division I Zone Diving Meet, these divers will compete early next year in hopes of qualifying for the NCAA Championship.

There are no #AESD programs competing later this week.

Co-Female Swimmer of the Week

Co-Female Swimmer of the Week