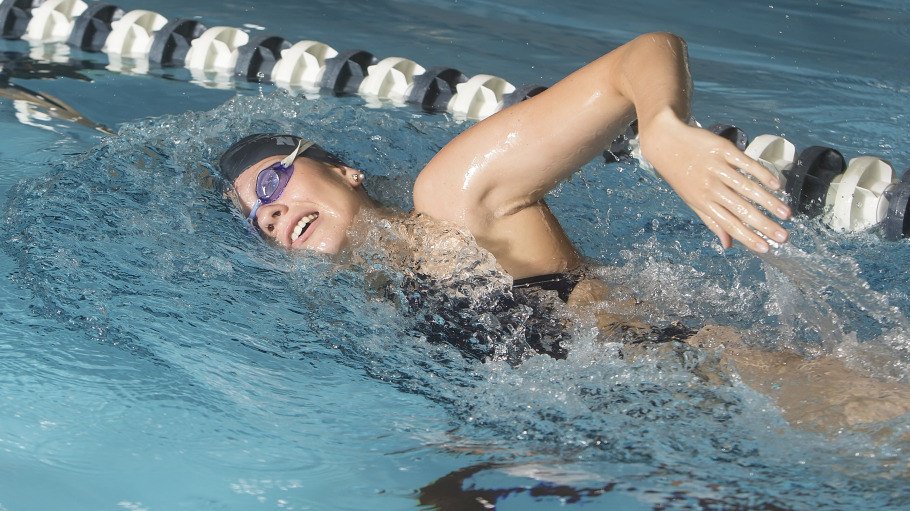 On a day that saw four seniors go out on top in the final home meet of their careers, the Nevada swimming and diving team took down the San Jose State Spartans by a score of 179-118 inside Lombardi Pool. With the win, the Pack improves its dual meet record to 5-0 on the season and extends its winning streak to 15 meets, which dates back to last season.

“This week was all about performing to honor our seniors and I think we really stepped up and did that,” Nevada head coach Brendon Bray said. “All of our seniors had a major contribution to the meet and it’s really exciting to see them go out on top.”

Out of the 16 events the two Mountain West foes battled in, Nevada took the top spot in 10 events, including five of the first six events. The Pack also won both diving competitions, which was swept by junior Sharae Zheng.

The Pack’s seniors were rounded off by Riley Hilbrandt. Her time of 1:06.43 in the 100-yard breaststroke was good enough to finish in second behind Medina. Hilbrandt also competed in the B team’s 400-yard freestyle relay, which was swam in 3:36.90.

In her first event as a collegiate swimmer, freshman Andressa Cholodobskis Lima had no trouble finding her way, finishing in second place behind Baerens in all the events she participated in. For the diving team, Zheng won both the 1-meter and 3-meter springboard with scores of 400.28 and 339.53, respectively. She was followed by sophomore Toma Shmitova, who scored 308.85 on the 3-meter springboard and 288.68 on the 1-meter springboard.

“We’re going to use this to build on our big rivalry with Boise State next week. They’re going to be ready for us, as it will be their senior meet,” Bray said.

Up next, the Pack will travel to Boise, Idaho as the team takes on Boise State for its last dual meet of the season. The meet is scheduled for a 10 a.m. PT start time on Saturday, Jan. 28.