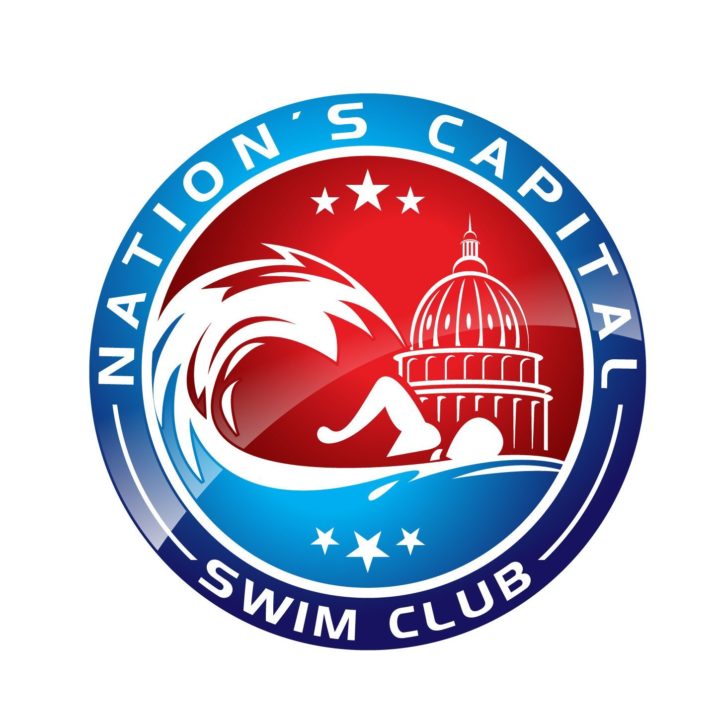 The team of John Shebat, Carsten Vissering, Andrew Seliskar and James Jones broke their own 15-18 NAG in the event by just .08 seconds. The previous record was set at this very meet one year ago by the same foursome.

Heres a look at the splits on NCAP’s new relay record and the 15-18 record set last year:

The big difference came on Shebat’s leg, which was nearly a full second faster than last year. The other three were just a tick off their 2014 splits.

All four are big-time Division I prospects. Shebat will head to Texas next year, Seliskar to Cal and Vissering to USC. Jones is still a high school junior, but will be one of the nation’s top sprint recruits next fall.