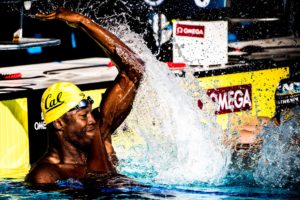 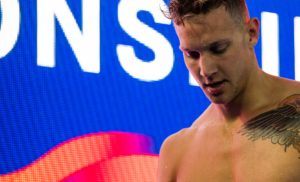 ISL Rosters: Who’s on the Table for the Final 2 Teams?

With two more ISL team rosters yet to be announced, we’ve taken a look at the top international and U.S. names we’d expect to be up for grabs. 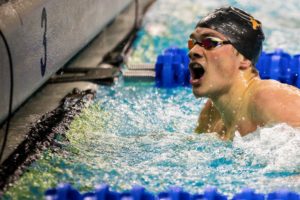 NC State’s Coleman Stewart is in the hunt for two NCAA titles tonight, though the marquee matchup is a heavyweight title bout between Townley Haas and Andrew Seliskar for the 200 free title, perhaps the team title and perhaps even Swimmer of the Meet honors. 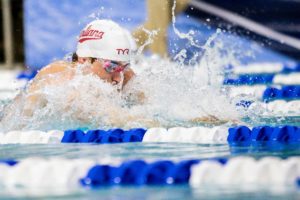 Carsten Vissering is a 6’5″ breaststroke specialist from Maryland. Before heading across the country to the University of Southern California, Vissering swam for the Nation’s Capitol Swim Team where he rose to become one of the best junior swimmers in the country.

Vissering’s first international call up came in 2013 at the World Junior Championships. He won a bronze medal for this prelim swim on the 400 meter medley relay. At the 2015 World University Games, he finished 8th in the 50 meter breaststroke in a new best time of 27.93.

As the Nation’s fourth ranked recruit in 2015, Vissering chose to move across the country to train under Dave Salo at USC. He commented that it was the right fit for him he felt Salo is the best person to get him to the next level.

As a sophomore, Vissering won his first NCAA Championship medal. A bronze in the 100 yard breaststroke. As the only underclassmen in the final, he touched in 51.40, just 0.01 ahead of Cal’s Connor Hoppe in fourth.

He also swam in the 200 yard breaststroke but wasn’t able to improve on his freshman year success in the event. He finished 26th in 1:55.48. As a member of the Trojan medley relays, Vissering just missed out on another medal, finishing fourth in the 400 yard medley relay and 11th in the shorter relay.

In his senior year, Carsten had his best performance to date in the 100 breast, touching in finals at 50.30, making a massive drop and finishing 2nd behind NCAA record holder Ian Finnerty. He also had the fastest breaststroke split of the field in the 200 medley relay, going 22.88 to represent the only mane under 23 seconds of the field.