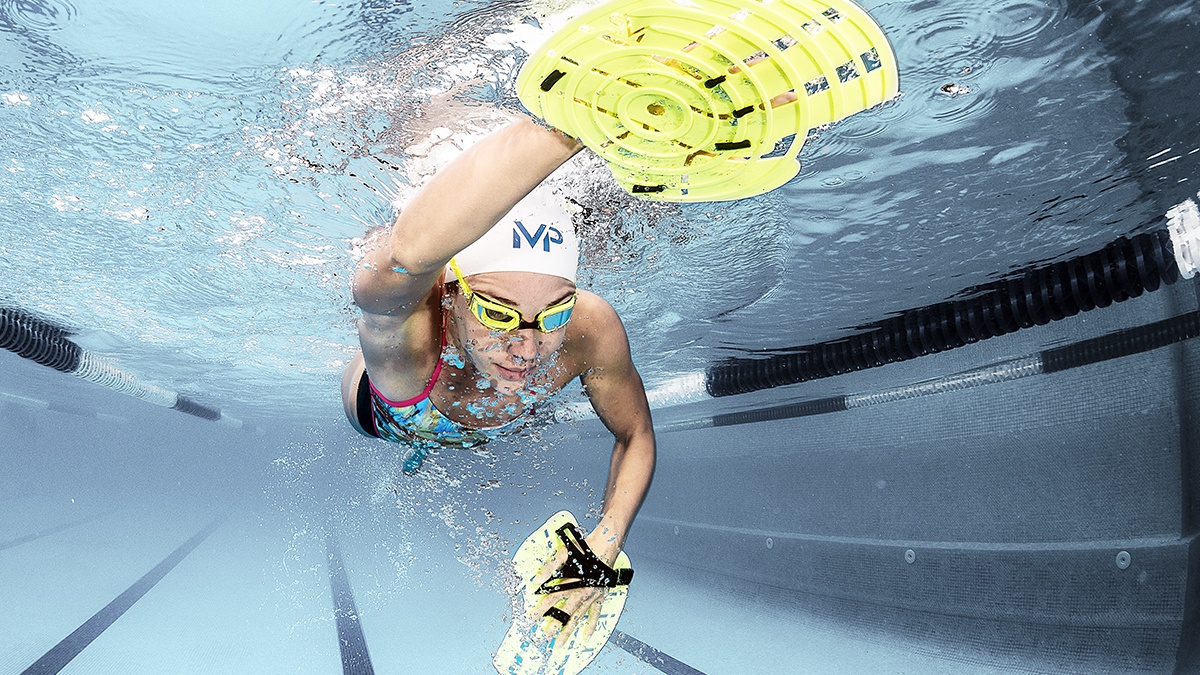 This week’s edition features a few swimmers who cracked the top 100 or moved up in the all-time age group rankings.

As the long course season continues to pick up steam, the age group swimmers continue to knock off lifetime bests as they prepare for their taper meets.

Evan Holt, 15, Club North Swimming: 1000y free (9:18.51) – Holt dropped an astounding 31.6 seconds and won the men’s open 1000 free at the Region VIII Spring Sectionals at Mizzou Aquatic Center in Columbia, Missouri. He also dropped 29 seconds in the 1650 free and placed seventh, and 4.2 in the 500 free, finishing fourth. Holt picked up his first Winter Juniors cuts in both the 500 and 1000 freestyles over the weekend.

Jason Park, 16, Metroplex Aquatics: 100y back (47.90) – Registering his second-best time ever, Park won the 100 back at the Lakeside Stampede with 47.90. He also won the 200 back and placed third in the 200 free. In the latter event, he dropped 1.4 seconds in prelims to notch his first Winter Juniors cut in the distance, then another 6/10 in finals to qualify for Summer Juniors.

Asma Khan, 11, Ridgewood Y Dolphins: 200y back (2:14.14) – Swimming at the Northeast Ohio YMCA Swim League Championships, Khan finished fourth in the girls’ open 200 back with a personal best by 1.5 seconds. She has swum the event 7 times since November and dropped a total of 10 seconds in 4 months. Khan also won the girls’ 11-12 50 back and placed second in the 200 free.

Carson Prouty, 14, Canoe City Swim Club: 200y IM (1:57.73) – Prouty dropped 6 seconds to win the boys’ 13-14 200 IM at the Maine State YMCA Swim Meet. He broke meet and Maine YMCA state records in both the IM and the 100 back, which he also won (in 53.22, just .11 off the PB he achieved winning gold at the Maine Class A High School State Championships as a freshman in February). Prouty has now qualified for YMCA Nationals in both events. Prouty capped off his evening with a 22.98 leadoff on the CCSC 4×50 free relay, an improvement of 1.9 seconds from his previous best 50 free.

Does anyone know how to refer a swimmer to get on one of these articles?

Hi Swim Nerd – we don’t accept nominations for this recognition. There are tons of great age groupers having great meets all around the country, and lots of coaches and parents of those swimmers who are very proud of what their athletes have accomplished. But I’m sure you can also appreciate how much of Anne’s time could be eaten up by those parents and coaches if we did take nominations every week.

Instead, Anne has a system that tries to spread the recognition around to all corners of the country, different ages, different clubs, etc. Think of this not as a “best of the best” honor, because then it would be the same swimmers every week. Think of it… Read more »